1 post
Adam grew up in the Boston area and attended Middlebury College in VT. Upon graduation, Adam attended the USCG Officer Candidate School. He was commissioned in June 1985. Adam served in the Coast Guard for five years. Upon departing the service, Adam received his MBA from Washington State University in 1993. Adam worked at Nike, Inc in a variety of Product Management positions for 10 years before accepting a position with Under Armour as the VP of Men’s and Children’s apparel. After four years with UA, Adam went to work as the VP of Product Management at Crocs, Inc where he helped guide a turnaround of that business. He joined eBags as the SVP of Merchandising in 2012 and a year later started True Dogs, LLC which designs, markets and sells innovative dog toy products. Adam has been married for 35 years and has two sons, three dogs and two cats, as well as an unhealthy addiction to two-wheeled motorized and self-powered adventures! 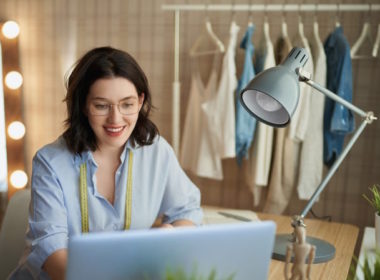 5 Ways to Deliver Value to Your Customers and Boost Sales

Yesterday, I received the following email from a customer, whom I had spoken with on the phone earlier…
byAdam Baker

From Doubts And Struggles To International Recognition: Building One The Biggest Crypto Publications In The World

Victoria Vaughan (Arsenova) is a former CEO of Cointelegraph, who was… READ MORE