1 post
Austin Clark, owner of seven D1 Training locations, has quite the inspirational story. He attended California State University of Sacramento where he earned both his bachelor of science in kinesiology and his master's of business administration while playing Division 1 football. Since he joined D1, it has had the best six months in the facility’s lifetime history. He put his head down, grew the business and was offered a partnership venture. 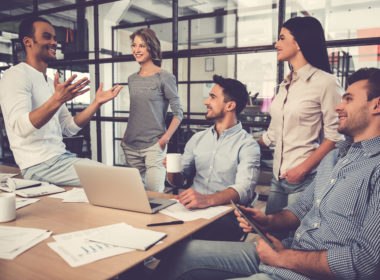 Almost everyone has had a turning point in their life that completely changes the trajectory of their career. Whether it be personal or professional, life is filled with countless trials and tribulations that can cause...
byAustin Clark