Greg Packer is the President of AccessPoint.

As President, Packer helps develop and communicate a vision of success for AccessPoint by making sure the right teams are assembled and the right tools are given to garner their success.

Packer has been on the forefront of the professional employer organization (PEO) industry for decades even serving as the chair of the board of directors for the National Association of Professional Employer Organizations (NAPEO).

He founded his first PEO in 1985 which was later acquired by ADP, a company that now services more than 650,000 clients globally. He served as the Midwest-area president helping grow the market to more than 25,000 worksite employees and more than $700 million in annual payroll.

Packer’s immense knowledge of the PEO industry allows him to play an important role in the passage of legislation that affects the industry including the Public Act 603 in Michigan. He’s testified before Senate and Congressional hearings regarding the PEO industry. He has served as chairman of NAPEO’s Federal Government Affairs Committee. As an active member of the community, Packer serves on the board of Vehicles for Change in Detroit.

AccessPoint is the second PEO Packer has helped form throughout his career. Forming in 2000, AccessPoint has grown to four offices in Michigan and services clients across the United States and with additional offices in Washington D.C. and Florida. Recently, AccessPoint partnered with Vensure Employer Services to become a part of their family of PEOs which now serves over 330,000 worksite employees across all 50 states.

As President, Greg Packer helps develop and communicate a vision of success for AccessPoint by making sure the right teams are assembled and the right tools are given to garner their success. For more information about AccessPoint, visit the official website, and follow on Facebook, Twitter and LinkedIn. 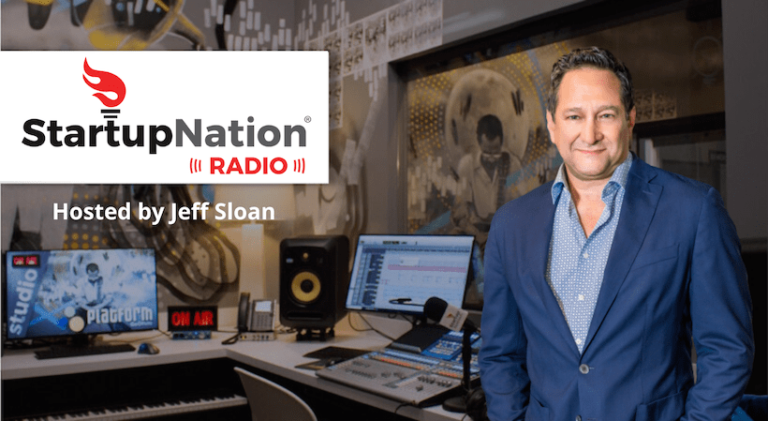 Ask the Experts on StartupNation Radio: Greg Packer on the Importance of Following the Rules 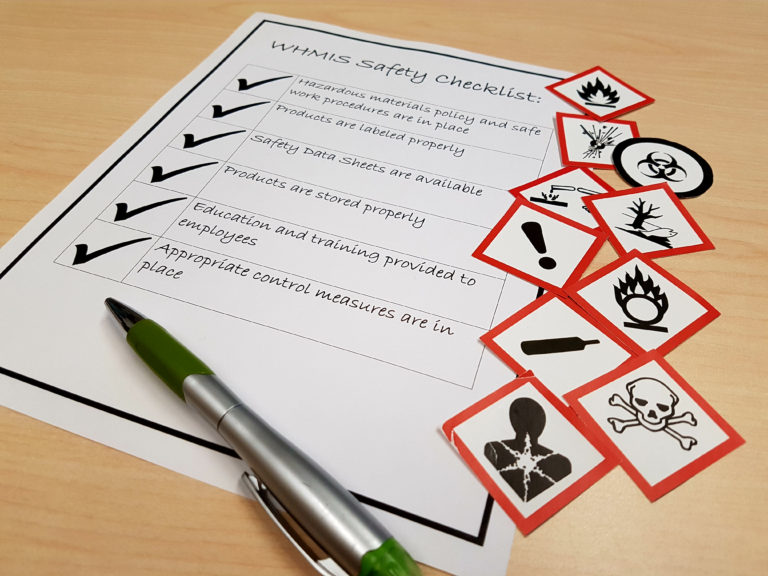