1 post
Andrew Molz studied business marketing and entrepreneurship at Texas Tech and University of North Texas. In 2006, at the University of North Texas, he competed in and was a finalist in the Murphy Center for Entrepreneurship’s inaugural New Business Creation contest for his very early visions of a fractional jet ownership company. The taste of small success and knack for great business ideas led Andrew to a number of successful ventures, including starting a streetwear e-commerce brand that rapidly generated $2.2M in sales in 18 months. The company was then acquired in Aug. 2017, leaving Andrew free to continue to develop the SaaS company he co-founded for the real estate sector, The Reputation Shop, as well as his fast growing Facebook Ad agency, the Andrew Molz Agency LLC. Andrew's agency has grown so rapidly that even Facebook has featured the company as a success story thanks to the cutting edge new strategies they're using. Andrew is a contributor for Inman News and has also been seen in numerous high profile articles for companies such as Inc, Forbes, and more for his expertise in digital marketing. 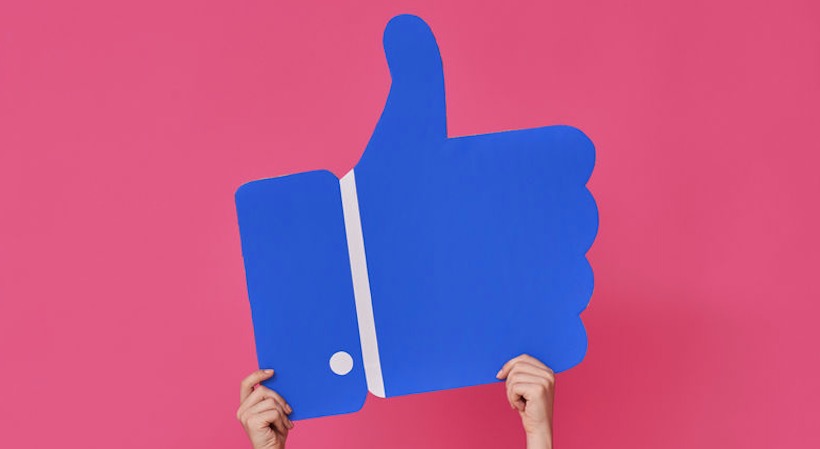 10 Tips to Stay Ahead of the Facebook Ad Marketing Curve

In many ways, we’re all one big entrepreneurial community attempting to navigate the ever-changing advertising terrain on a daily basis. For every guru who scales their business using a formula, you’ll find 10 others who...
byAndrew Molz