1 post
Beth Comstock built a career from storyteller to chief marketer to GE vice chair. In nearly three decades at GE, she led efforts to accelerate new growth and innovation, seeded new businesses, and enhanced GE's brand value and inventive culture. She oversaw GE Lighting and GE Ventures, and served as the company's first chief marketing officer in 20 years. As president of integrated media at NBC Universal, Beth oversaw TV ad revenue and digital media, including the early formation of Hulu. Beth is a director at Nike and a trustee of the National Geographic Society. Written about extensively in the media, from the New York Times to Fortune, Fast Company and Vanity Fair, she has been named to the Fortune and Forbes lists of the world's most powerful women, and is a LinkedIn Top 10 Influencer. 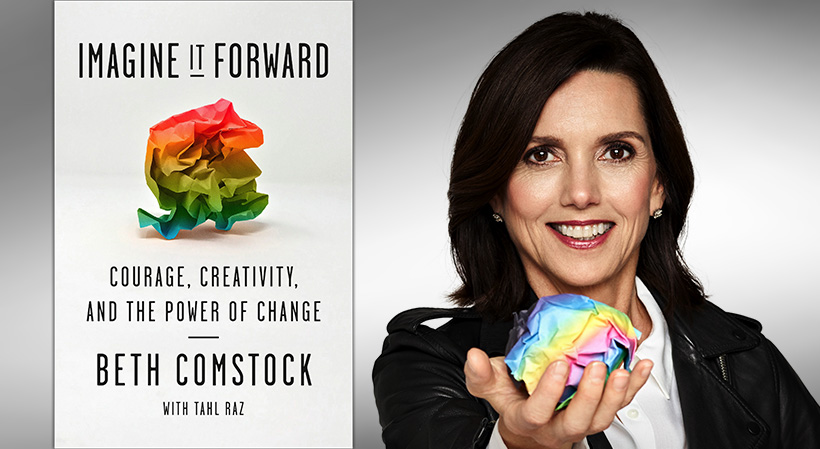 How to Innovate Faster Using the Lean Startup Methodology

The following is adapted from "Imagine it Forward: Courage, Creativity and the Power of Change" Copyright © 2018 by Beth Comstock. Published by Currency, an imprint of Penguin Random House LLC. During my discovery pilgrimages to Silicon Valley and various “maker” spaces, I started hearing a growing buzz about lean innovation methods almost six months before...
byBeth Comstock