1 post
Brant Pinvidic is an award-winning film director, veteran television producer, C-level sales and presentations coach, top-rated podcast host, and a columnist for Forbes. He has been named as one of the Hollywood Reporter’s 30 Most Powerful Reality TV Sellers, and is widely recognized as one the great creative sales leaders in Hollywood. Brant grew up in Canada as a serial entrepreneur before moving to the entertainment industry. His endless energy, quest for adventure, and the 3-Minute Rule have helped make Brant one of the most sought after C-level consultants in the USA and abroad. 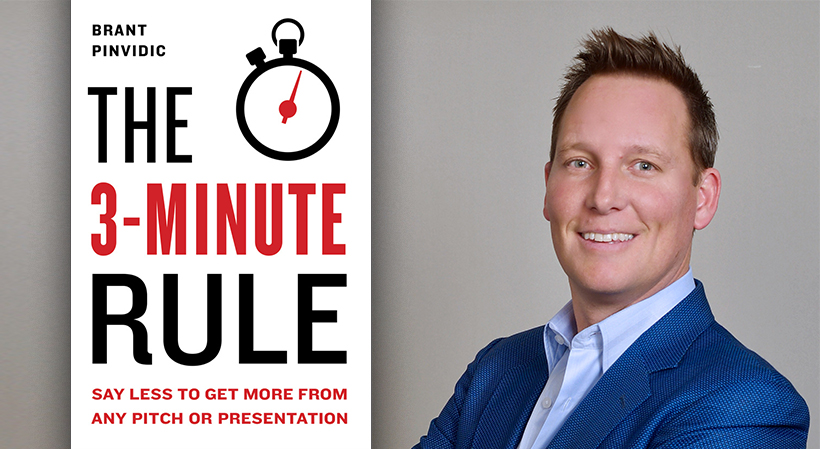 How to Show Your Audience You Believe in Your Business, Product or Service

The following is excerpted from "The 3-Minute Rule: Say Less to Get More from any Pitch or Presentation" by Brant Pinvidic with permission of Portfolio, an imprint of Penguin Publishing Group, a division of Penguin Random House LLC. Copyright © Brant Pinvidic, 2019. When I’m working with someone or speaking, I always say, “Let’s identify...
byBrant Pinvidic