1 post
Brian Wong is the cofounder and CEO of Kiip, a leading mobile advertising network that uses innovative reward systems to redefine how brands connect with consumers. Brian received his bachelor’s degree from the University of British Columbia at age eighteen after skipping four grades, and shortly after, at the age of nineteen, he became one of the youngest people to ever receive venture capital funding. He has been recognized with many awards for his creative and entrepreneurial achievements, including Forbes’s 30 Under 30 three times, Business Insider’s Top 25 Under 25 in Silicon Valley, Mashable’s Top 5 Entrepreneurs to Watch, and the Ad Age Creativity Top 50. 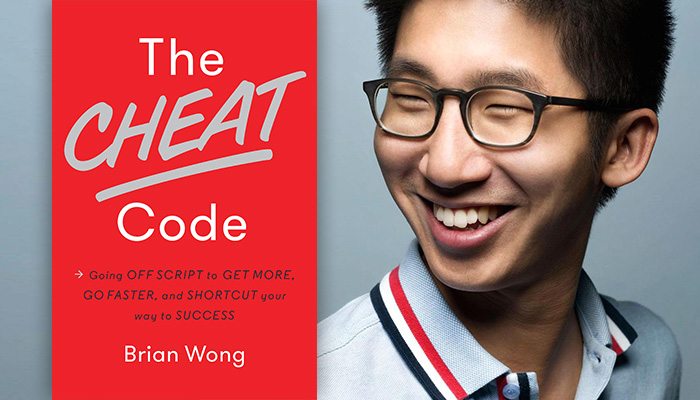 Brian Wong graduated from college by age 18, raised $24 million in venture capital by 25 and swears by all of the secrets packed into his book, "The Cheat Code." In it, he offers up...
byBrian Wong