2 posts
Chris McCuiston is the CEO and co-founder of Goldfish Swim School, the leading premier learn-to-swim franchise concept providing swim lessons and water safety instruction to infants and children ages 4 months to 12 years. Classes are offered by specially trained instructors in a safe, child-friendly and fun environment using their research-based philosophy called The Science of SwimPlay®. Headquartered in Troy, Michigan, Goldfish Swim School was established in Birmingham, Michigan in 2006, and opened its first franchise location in 2009. Recently, the brand was recognized by Entrepreneur in its Franchise 500® ranking, Franchise Times’ Fast & Serious List, and Inc. Magazine’s Top 5000. Goldfish Swim School is currently in the process of expanding franchise opportunities throughout North America, with more than 110 schools open, and an additional 130+ in development in more than 30 states and Canada. 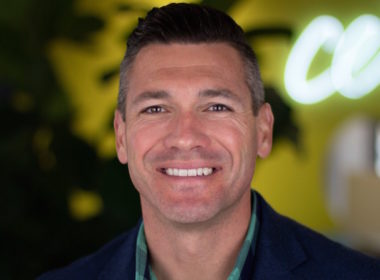 Over the course of the last year, it’s been remarkable to watch successful adjustments to remote work, new innovation projects and everything in between, as small businesses across the nation quickly adapted to changes brought on by the pandemic. As we’ve surpassed the one-year mark of COVID-19 and inch closer to a return to normalcy,...
byChris McCuiston 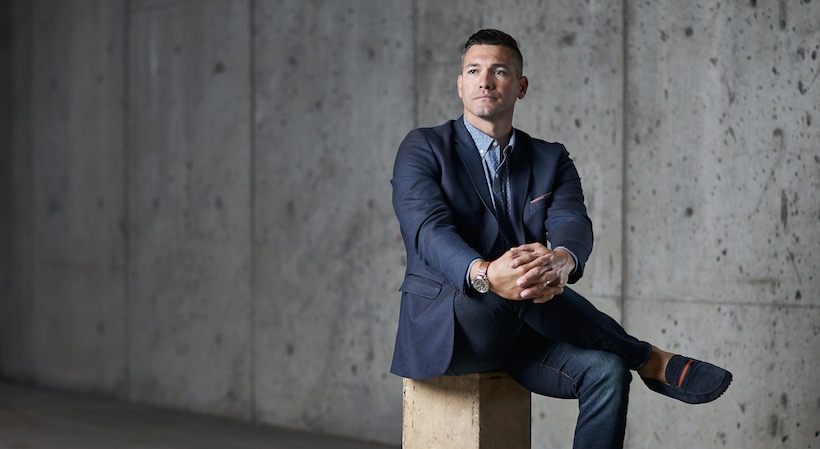 From Basement to Booming MultiMillion-Dollar Business: The Value of a Startup Mentality

Startups are known for their scrappy can-do attitudes, creativity and innovation. They inspire and empower out-of-the-box thinking to bring an idea to life through a mission-driven culture. But even as you progress beyond the startup stage of your business, there’s value in maintaining a startup mentality to drive and sustain steady growth. A startup mentality...
byChris McCuiston