1 post
Courtney Reum and his brother Carter are former Goldman Sachs investment bankers, entrepreneurs, operators and investors. Courtney and Carter started their careers working on deals ranging from Under Armour to Vitamin Water and have since left to pursue careers as both entrepreneurs and new age VCs. After co-founding and eventually successfully selling VEEV Spirits, Courtney and Carter started M13, a 21st century investing platform that seeks to affect outcomes for founders, partners and investors by institutionalizing the process of scaling consumer-centric brands. Courtney and Carter currently live in Los Angeles, where they run day-to-day operations at M13. 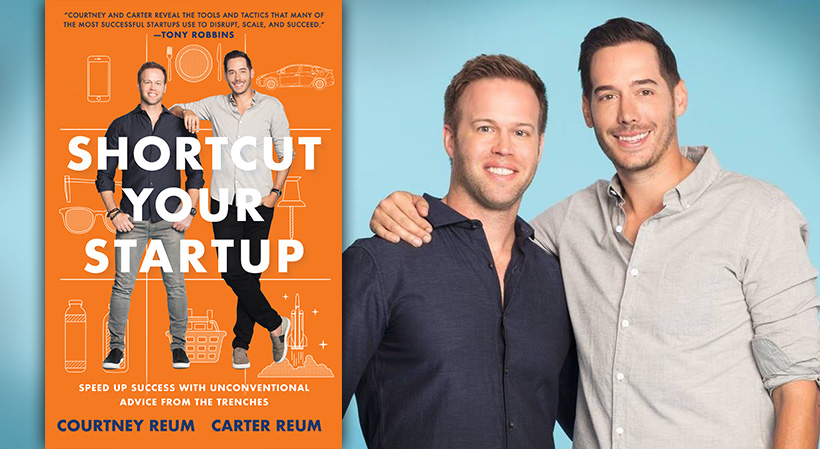 Are You Creating a Product or Building a Company (or Both)?

The following is excerpted from "Shortcut Your Startup: Speed Up Success with Unconventional Advice from the Trenches" by Courtney Reum and Carter Reum. Copyright (c) 2018 by M13, LLC. Published by arrangement with Gallery Books/Jeter Publishing, an imprint of Simon & Schuster, Inc. Not all ideas can turn into full-fledged companies. For instance, we know...
byCourtney Reum