1 post
Darshan Somashekar is a technology entrepreneur who built and sold two startups. He co-founded drop.io, a media sharing startup that was acquired by Facebook in 2010. He also co-founded Imagine Easy Solutions, a research and citation platform, which was acquired by Chegg in 2016. Darshan served as Chegg’s VP of Product for its newly-formed Writing Tools group until his transition in mid-2019. He now focuses on angel investment, advisory, and entrepreneurship. His current project is Solitaired. Darshan graduated from Brown University with a degree in Public Policy and American Institutions. He worked as an Associate Consultant at Bain & Company in New York after graduation. 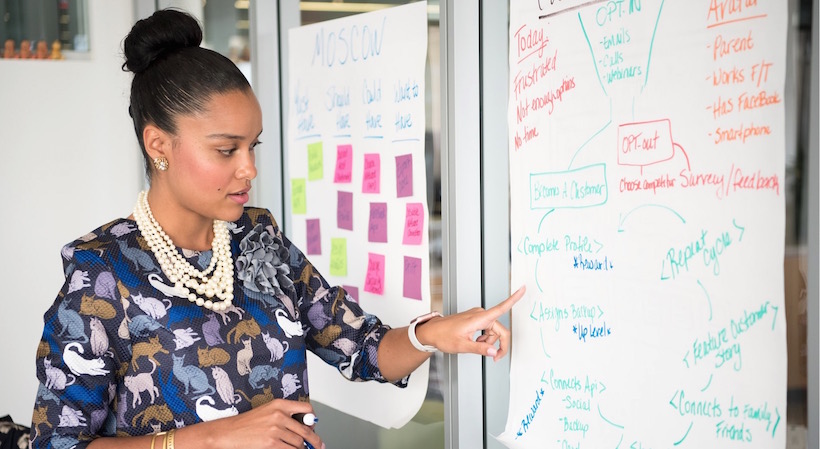 I don’t lack business ideas. I’m known to pepper my friends with, “What if you could just...” or “Wouldn’t it be great if...” so often that they’ve learned to just sort of nod and tune me out when I get started. It’s become a vicious cycle. First, I’ll fall in love with my latest product...
byDarshan Somashekar