1 post
David is the director of finance and operations at Voysis, an Irish voice AI startup that has experienced considerable international growth, having raised an $8 million Series A from Boston-based Polaris Venture Partners in 2017. Born and raised in Dublin, Ireland, David moved to Boston in 2017. Having studied commerce at UCD followed by a Masters at UCD’s Michael Smurfit Business School, David worked in the EY Mergers & Acquisitions team in Dublin on various buy side and sell side engagements across a range of sectors including tech and life sciences. Prior to this, David worked in London with Silicon Valley Bank’s tech team, funding high growth technology companies throughout Europe. David is also a mentor at MassChallenge, a global non-profit startup accelerator and competition with a focus on high-impact, early-stage entrepreneurs. 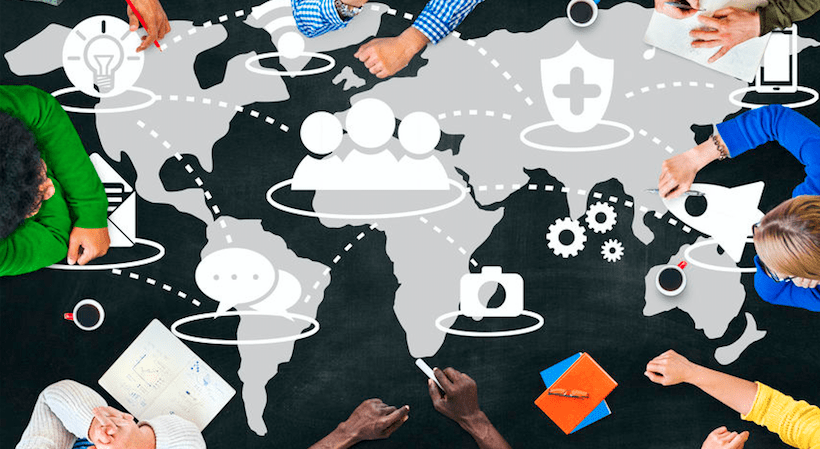 Many companies that have their eyes on unicorn status first have humble beginnings. When launching your product or scaling your business, building the team is just as important as bringing your service or brand to market. I’ve seen firsthand what it’s like to grow a team from a handful of passionate visionaries to over 30...
byDavid Andreasson