1 post
Garrett Mehrguth is the cofounder and chief executive officer of Directive, a search marketing agency for enterprise brands headquartered in Irvine, California. Since its establishment in 2014, he has led Directive in its expansion of five new locations in Los Angeles, San Francisco, New York City, Austin, Texas, and London. Additionally in 2021, Directive was ranked #53 on the AdWeek Top 100 Fastest Growing Agencies and certified as a "Great Place to Work" due to its industry-leading $70k+ minimum living wage across its 130+ team members. As a thought leader in the marketing industry, Garrett has been featured on CBS News and has spoken at top industry conferences including Digital Summit, G2 2020 - Reach, SEJ eSummit, MozCon, 3XE Digital, and more. 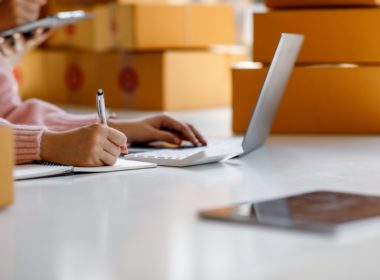 Want to Sell to Enterprises? 3 Things to Know Before Going Upmarket

For entrepreneurs, there aren’t many things more exciting than killing it in sales. It's a rush knowing that good sales are a result of your product or service meeting a need in the market and...
byGarrett Mehrguth