1 post
James Chin Moody is co-founder and CEO of Sendle, the first 100% carbon neutral shipping carrier in the United States. Sendle is designed to serve the needs of small e-commerce businesses by offering flat-rate, carbon neutral shipping that is simple, reliable and affordable. Prior to co-founding Sendle, James held roles as Executive Director, Development at the CSIRO, Australia’s national research agency. He was an Australian National Commissioner for UNESCO, and is a member of the World Economic Forum’s Global Future Council on Technology, Values and Policy. James has a PhD in innovation theory from the Australian National University and was Chief Systems Engineer for the Australian Satellite FedSat, the first Australian satellite to be launched in 30 years. James is an expert and leading thinker on the interface between sustainability and innovation and is the co-author of "The Sixth Wave: How to Succeed in a Resource-Limited World." 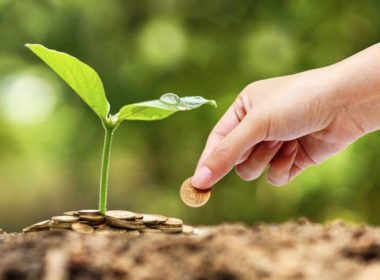 The idea of starting and running a business for any reason other than profit may seem counterintuitive to some. But a growing number of businesses around the world are turning that idea on its head, and showing that business can — and should — do more. During 2020, a 23% growth in global submissions to become...
byJames Chin Moody