3 posts
Now a full-time freelancer, Jason Montoya originally moved to Atlanta in 2005 with his wife. He attempted to make an animated feature film, launched a political news website, graduated in 2008 from the Art Institute Of Atlanta, and owned a marketing agency for seven years. Jason lives in Atlanta with his wife and four children and is dedicated to helping freelancers flourish. 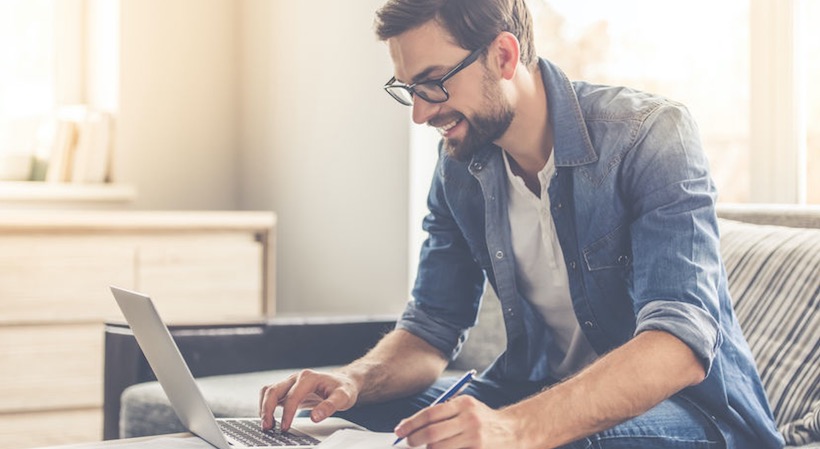 Why This Solopreneur Chose Freelancing Over Expanding His Business

As a service-providing business, freelancing is a powerful way to position yourself for building a strong company. But, I did it in the reverse order: first launching a marketing firm and then freelancing after shutting it down in 2014. My new model flips it around. Not being interested in building another marketing company has quickly illuminated how...
byJason Scott Montoya 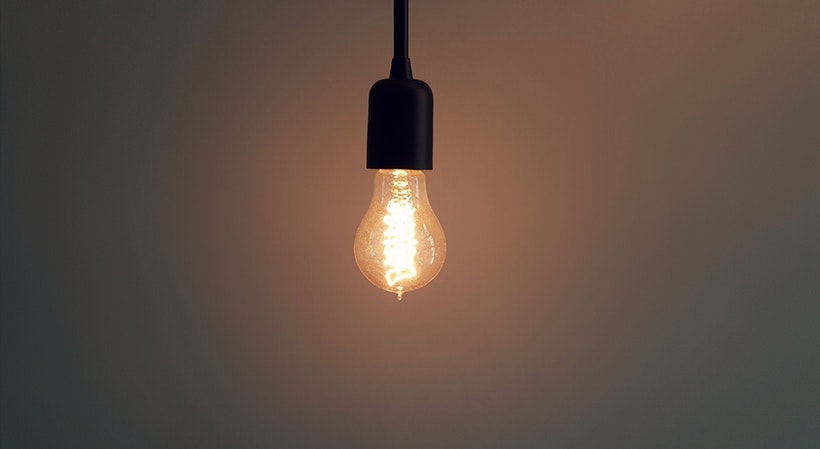 You’ve heard the parable of the two builders. One builds on sand and another on bedrock. When a storm comes, the well-anchored house stands strong while the other is washed away. No entrepreneur wants their business destroyed by the unexpected marketplace storms sure to test the strength of their company's foundation. But, most entrepreneurs, excited...
byJason Scott Montoya 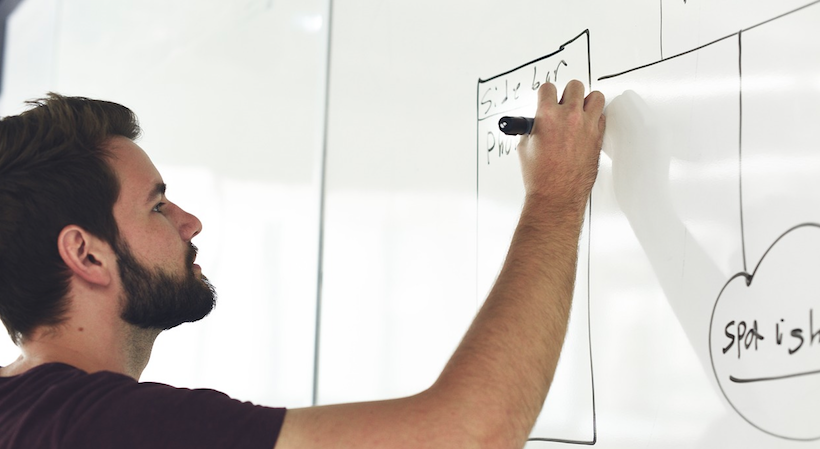 How to Move Forward When Your Startup Lacks Clear Vision

Those of us who've been in the business world for some time know what it's like to lead without a clear vision. It can be challenging to lead a team or follow a leader when we don't know exactly where we're going. It's in these moments we can lean on fundamental business practices and strategies...
byJason Scott Montoya