1 post
A former journalist, Jeff has worked in public relations since 1985, serving as a senior executive of two public relations agencies before establishing the Bradford Group in Nashville in 2000. Focused primarily on B2B clients, the Bradford Group is ranked by O’Dwyer’s as #1 among Tennessee PR firms specializing in finance, #2 among Tennessee PR firms specializing in technology and the 6th fastest growing PR firm in the U.S. in the under $2 million revenue category. Jeff has been named one of Nashville’s Most Admired CEOs for the past five years and is among the youngest people ever inducted into Leadership Nashville. 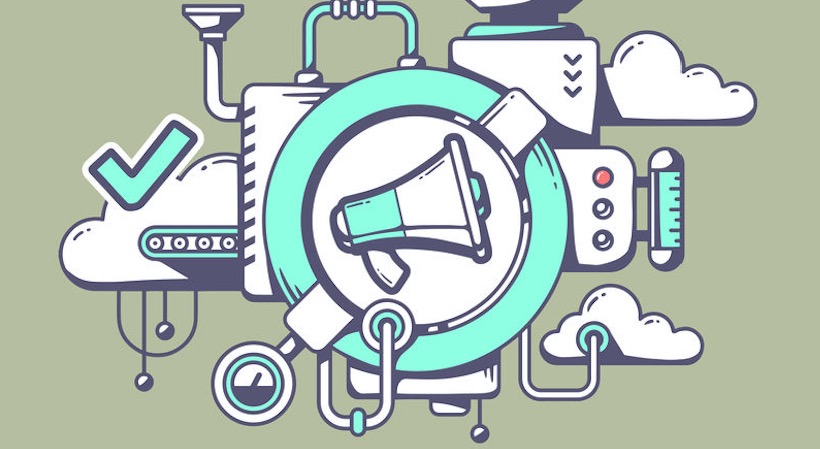 DIY Public Relations: How to Be Your Own Biggest Advocate

Think about the last time you read about a new restaurant opening, a big event coming to town or a bestseller you wanted to add to your reading list. There’s a good chance that all of those news stories began as an email in a reporter’s inbox. Public relations, unlike marketing or advertising, is a...
byJeff Bradford