1 post
Joe Lauer is a tech entrepreneur with more than 15 years of experience in iOS, Android, web and cloud app development, payments, social media and big data, earning several patents along the way. Currently, Lauer is founder and CEO of Greenback, a software app to automate business expenses and bookkeeping with little to no human intervention. Twitter acquired his previous company, Cloudhopper, in 2010 and Qpass/Amdocs acquired his Simplewire startup, one of the world’s first providers of SMS text messaging, in 2006. Lauer holds a BSE in Computer Science from the University of Michigan College of Engineering. He currently serves on the 21st Century Economy Commission for the State of Michigan. 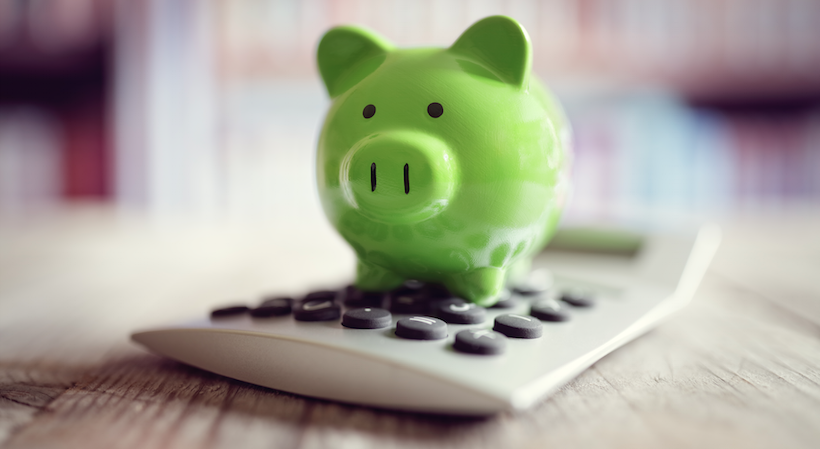 Save Time and Transform Your Business with Connected Accounting

In order to keep up with the demands on your valuable time and ensure the future longevity of your business, it’s imperative to be automated now. The simplest way to get started is by automating...
byJoe Lauer