3 posts
John Gallagher is a veteran award-winning journalist who spent 32 years covering business news for the Detroit Free Press, including as the newspaper's Senior Business Columnist. He is a 2017 inductee into the Michigan Journalism Hall of Fame. He retired from the paper at the end of 2019 and now devotes his time to book writing, freelancing, and podcasting. A native of New York City, John graduated from DePaul University in Chicago and Columbia University in New York. Besides his work for the Free Press, John has authored several books, including "Reimagining Detroit: Opportunities for Redefining an American city," and "Yamasaki in Detroit: A Search for Serenity." John and his wife, Sheu-Jane, live along Detroit's east riverfront. 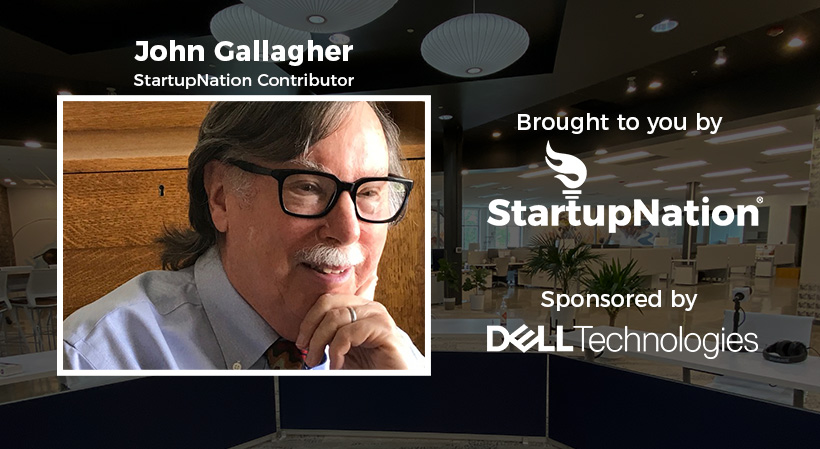 If Detroit Startup Week is demonstrating anything, it’s that the startup world is adapting to the new normal created by the coronavirus lockdowns. As they say in the theater, the show must go on, and...
byJohn Gallagher

The beginning of this year’s Detroit Startup Week provides a good moment to take the pulse of southeast Michigan’s entrepreneurs. Some 20 years ago, the startup scene barely existed in metro Detroit, so dominant were...
byJohn Gallagher