1 post
Jonathan Byrnes is a Senior Lecturer at MIT and founder and chairman of Profit Isle, a highly successful MIT spin-off SaaS software company that helps organizations increase profits. He earned a doctorate from Harvard and has taught at MIT for over 30 years. In addition to his popular HBS Working Knowledge column “The Bottom Line,” he is a frequent contributor to Harvard Business Review and the author of Islands of Profit in a Sea of Red Ink, an Inc. Best Book for Business Owners. John Wass is the CEO of Profit Isle. He has held marketing positions at P&G, M&M/Mars and Fidelity Investments. He was a key early member of the management team that grew Staples from three stores to over 1,000 nationwide. He is also a successful entrepreneur who has co-founded and been the CEO of three startups after Staples. John is a graduate of MIT and Princeton. He has been a guest lecturer at MIT for the past decade. 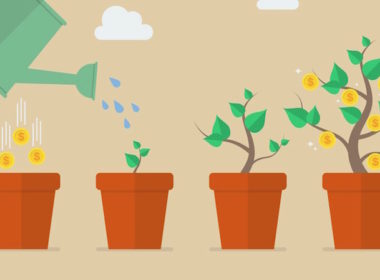 How to Maximize Your Profitable Growth in Your Chosen Market Segments

The following is excerpted from "Choose Your Customer: How to Compete Against the Digital Giants and Thrive" by Jonathan L.S. Byrnes and John S. Wass, pp. 141-145 (McGraw Hill, May 2021). You are what you sell. Your customers are the front-wheel drive that pulls you through your marketplace. All too many companies today implicitly assume...
byJonathan L.S. Byrnes and John S. Wass