4 posts
Jonathan Littman collaborated with IDEO on the bestsellers “The Art of Innovation” and “The Ten Faces of Innovation” (more than 650,000 copies sold worldwide in 12 languages). The author of 10 books, five of his works have been optioned for films. His award-winning journalism has appeared in Playboy, the LA Times and Forbes. Susanna Camp is the Editor-in-Chief of SmartUp.life. A journalist specializing in emerging technology, she was an early team leader at Wired magazine, and has also been on the staff of Macworld, PCWorld and Outside magazines. Together, they are co-authors of "The Entrepreneur's Faces." 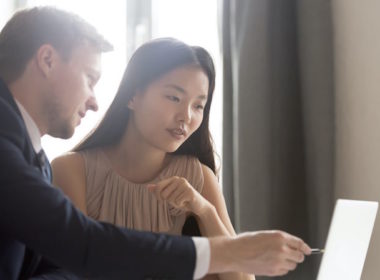 The Startup Coaching Playbook: Do You Need Business Coaching?

The biggest challenge for a startup founder is knowing where to focus. You’ve got to pitch investors, target the right customer, hone your business model and raise critical funding just in time. Your team is lean, the margin of error narrow. Yes, you can screw up some things, but there’s one task you can’t get...
byJonathan Littman and Susanna Camp 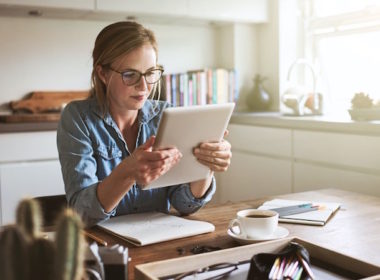 The Perfect Side Hustle: Amplify Your Strengths and Sharpen Your Skills

The perfect side hustle fuses passion, expertise and a prototyping mindset. Hustling comes naturally to entrepreneurs, and during the pandemic, it has become even more essential to get out there and make a buck. To naysayers who fear a side venture might divert them from an amazing startup or great job down the line, listen...
byJonathan Littman and Susanna Camp 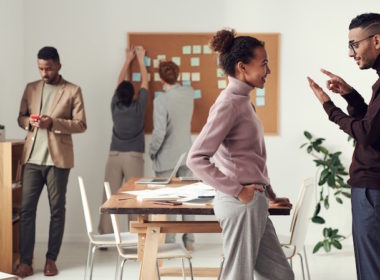 When you’re just getting started in a new business, what types of people do you need to attract to work alongside you? We studied that very challenge while researching our new book, “The Entrepreneur’s Faces.” We found that new ventures require radically different talents and skills. Yes, you need a great leader, but you also...
byJonathan Littman and Susanna Camp 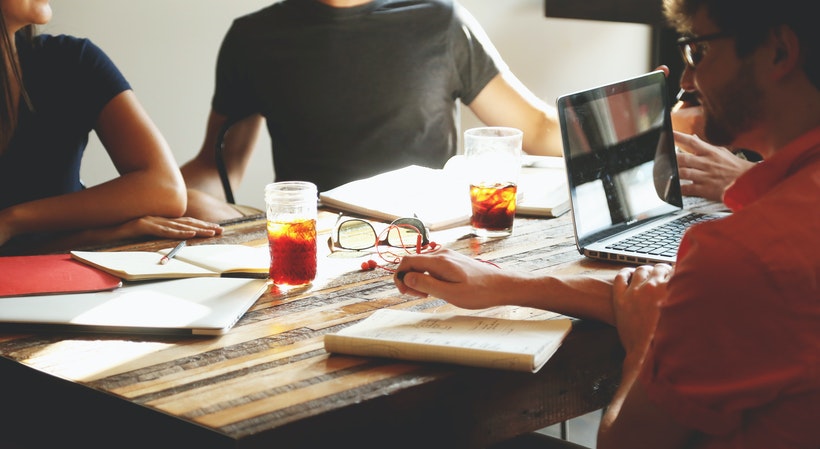 This is the Secret to Building a Successful Startup Team

How do you build your best startup team? Entrepreneurship is a wild ride, with huge challenges, exhilarating ups and formidable downs. It’s more essential than ever that you bond and mesh with your co-founders and first hires. Today’s dramatic shift to remote work demands that you take charge of your identity and path. How do...
byJonathan Littman and Susanna Camp