2 posts
Josh Linkner is a New York Times bestselling author, and an innovation expert who harnesses creativity as a professional jazz guitarist, serial entrepreneur, venture capitalist and local civic change agent recognized by Business Insider as “one of 14 people “changing the face of Detroit.” He founded and led five tech companies, including e-Prize, which sold for a combined value of over $200 million. As the Founding Partner of Detroit Venture Partners Josh has helped get over 100 tech startups off the ground. He has been a columnist for the Detroit Free Press, Inc. magazine and Forbes and has written for Fast Company and Harvard Business Review. He is the author of three previous books including the New York Times bestseller Disciplined Dreaming, which was # 4 on the New York Times bestseller list. He has twice been named the Ernst & Young Entrepreneur of the Year and is the recipient of the United States Presidential Champion of Change Award. He has delivered over 1000 keynotes to companies and organizations across sectors, including ABC, Heineken, American Express, Mercedes Benz, and the U.S. State Department. Josh lives in his hometown of Detroit with his wife and children. Learn more at joshlinkner.com. 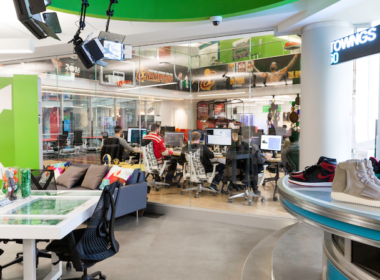 The Secret Behind Unicorn Success of StockX? Start Before You’re Ready

The following is excerpted from "Big Little Breakthroughs: How Small, Everyday Innovations Drive Oversized Results" by Josh Linkner, courtesy of Post Hill Press. When you think of the most influential leaders in the $366 billion global footwear industry, you probably imagine luxe designers such as Christian Louboutin, Jimmy Choo, or Louis Vuitton. Or maybe you...
byJosh Linkner 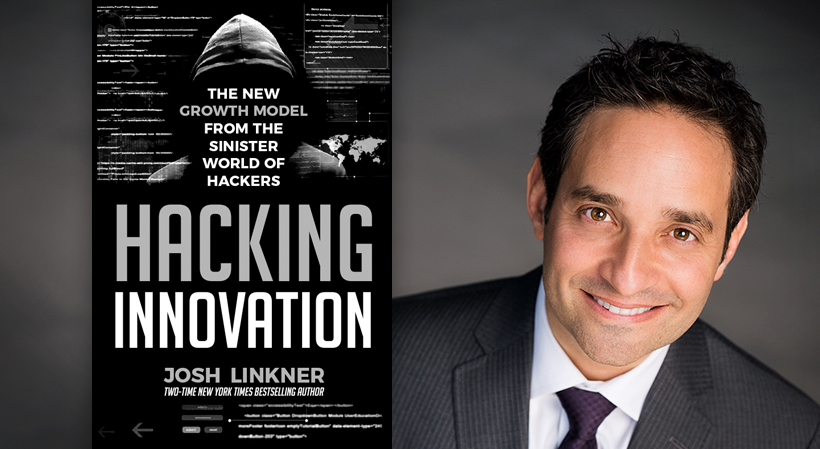 The following excerpt was selected exclusively for StartupNation from "Hacking Innovation: The New Growth Model from the Sinister World of Hackers" © 2017 Josh Linkner. All Rights Reserved. Agile bursts “I don’t need time, what I need is a deadline,” legendary jazz composer and band leader, Duke Ellington, famously said. As one of the most innovative people...
byJosh Linkner