4 posts
Mike Morse is the founder of Mike Morse Personal Injury Law Firm, the largest personal injury law firm in Michigan. Since being founded in 1995, Mike Morse Law Firm has grown to 150 employees, served 25,000 clients, and collected more than $1 billion for victims of auto, truck and motorcycle accidents. Mike lectures across the country on the practice of law and how to build a successful law firm. Recently, he was named a #1 Amazon best-selling author for his book on this topic, "FIREPROOF." Mike also hosts a weekly podcast, Open Mike, where he shares advice on the law and brings important legal topics to the forefront. He is a member of the State Bar of Michigan and the American Association for Justice. He is also involved with many charitable organizations including Project Backpack, a program he founded that provides free backpacks and school supplies to students in need. Mike has received many awards and accolades, including Lawyers Weekly Leader in the Law, DBiz Top Lawyer, Super Lawyer’s Top-Rated Lawyer, 21st Century Innovator and a Golden Gavel Award for his award-winning commercials. He has garnered coverage from prominent news outlets and renowned publications such as The Today Show, Huffington Post, and Lawyers Weekly. He is often featured as a legal advisor on local news broadcasts in metro Detroit. Mike is a native of Detroit, Michigan. He began his college education at the University of Arizona where he earned a Bachelors-of-Science in business. He graduated with honors in 1989, and then earned a Juris Doctor Degree Cum Laude from the University of Detroit School of Law. In his free time, Mike loves to golf, travel and spend time with his three daughters. 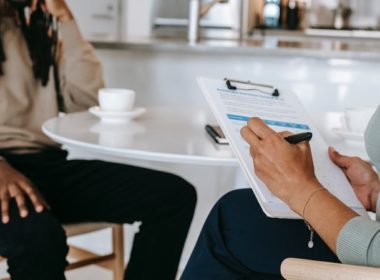 The Case for Testing Your Company’s Potential New Hires

The following is adapted from “Fireproof” by Mike Morse Not many people enjoy taking tests when applying for a new job. They aren’t used to it, and assessments, whether for IQ, behavioral tendencies, cognitive skills, or more, are time consuming and stressful. On the other side, many firms avoid giving tests to potential new hires for...
byMike Morse 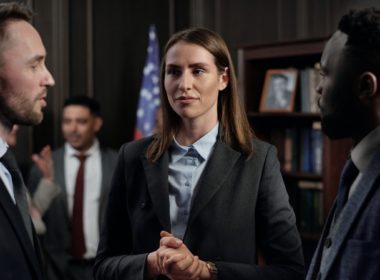 The following is adapted from “Fireproof” by Mike Morse Have you ever wondered why some lawyers excel at attracting and keeping clients? How some have a knack for communicating or consistently make ethical decisions? The answer is that they have high emotional intelligence. Emotional intelligence is a person’s ability to control, express and interpret emotions....
byMike Morse 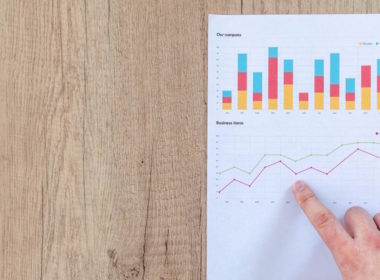 3 Practices That Will Bring Your Law Firm Explosive Growth

The following is adapted from "Fireproof" by Mike Morse One day, a new client walks into your law firm, and you quickly realize that this will be a big case. This case is not only going to make you a lot of money; it’s going to make you famous. What do you do when that...
byMike Morse 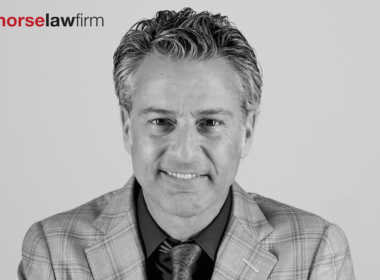 One of the credos at the Mike Morse Personal Injury Law Firm is to be the best law firm to work for in Michigan. We came up with that 13 years ago. But during these unprecedented times, I keep asking myself, what does it really mean? I do think we have been the best law...
byMike Morse