1 post
As CEO of The1stMovement, Ming was named as one of the "Top 10 Asian Entrepreneurs in America" by Inc. Magazine, and has led the agency to three offices worldwide and recognized as one of the top Digital Agencies in the world by SoDA (Society of Digital Agencies). A Silicon Valley software engineer by trade, Ming was the recipient of the prestigious Primetime Emmy® award in "Technical Excellence in Interactive TV," and has architected many digital solutions for some of the world's most renowned brands including 20th Century Fox, ABC, Adobe, Apple, AMD, Cisco, Disney, Microsoft, Nike, HP, Intel, Sun Microsystems, Sony Pictures and more, and worked for TBWA/Chiat/Day, AKQA, and eHarmony as Technical Leads/Directors before founding The1stMovement in 2006. 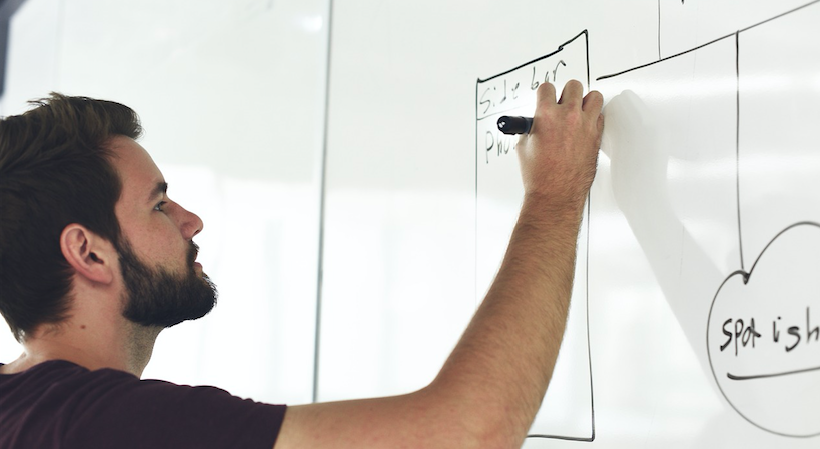 Make it Minimal and Marketable: How Startups Can Build Better Products

We’ve all heard the saying: faster, better or cheaper - pick two. It’s an unfortunate reality of every business, from startups to large enterprises. You can’t have it all. Especially when it comes to product development, all companies face the same restraints around time, resources and money. For startups specifically, with their often smaller budgets...
byMing Chan