1 post
Nathan Latka is the principal of Latka Capital; executive producer and host of The Top Entrepreneurs podcast; and CEO at two companies he's recently purchased. He is also the star of the hit reality show Latka's Money (more than one million viewers tune in every episode) and CNBC's Million Dollar Roadtrip. He is the founder of the software company Heyo. 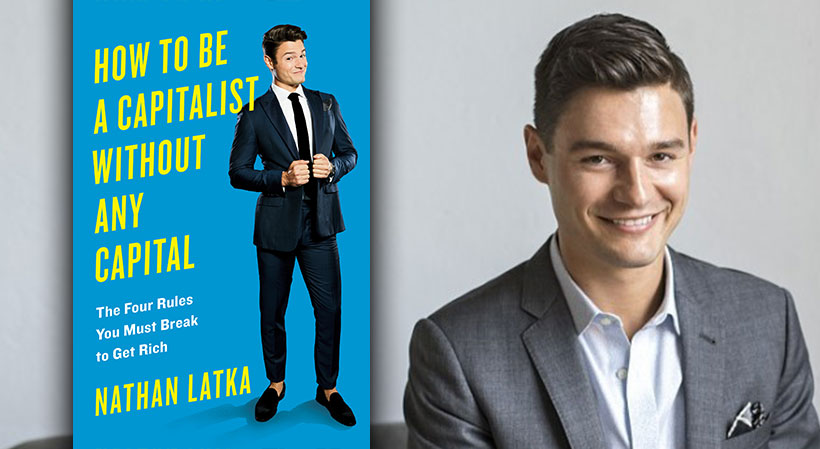 How This Entrepreneur Built a Side Hustle by Copying His Competitors

The following is excerpted from "How to Be a Capitalist Without Any Capital: The Four Rules You Must Break To Get Rich" by Nathan Latka, in agreement with Portfolio, an imprint of Penguin Publishing Group, a division of Penguin Random House LLC. Copyright © Nathan Latka, 2019. For more information, visit capitalistbook.com. You have to copy your...
byNathan Latka