1 post
Neel Grover is the founder and CEO of indi.com, an engagement video platform for brands and influencers that is offering a solution to brands dealing with current Facebook changes. Neel is a Member YPO and was previously the CEO of Rakuten.com, Buy.com and Bluefly.com where he lead great teams and sold over $5 billion of products. Neel helped lead Buy.com to its sale in 2010 to Rakuten, one of the largest eCommerce companies in the world, for more than $250 Million. Previously, Neel was a corporate securities lawyer at Brobeck and Jones Day. Neel received his J.D., cum laude, from the University of San Diego School of Law, Order Of The Coif, and his B.A. in Economics from the University of California at Irvine. 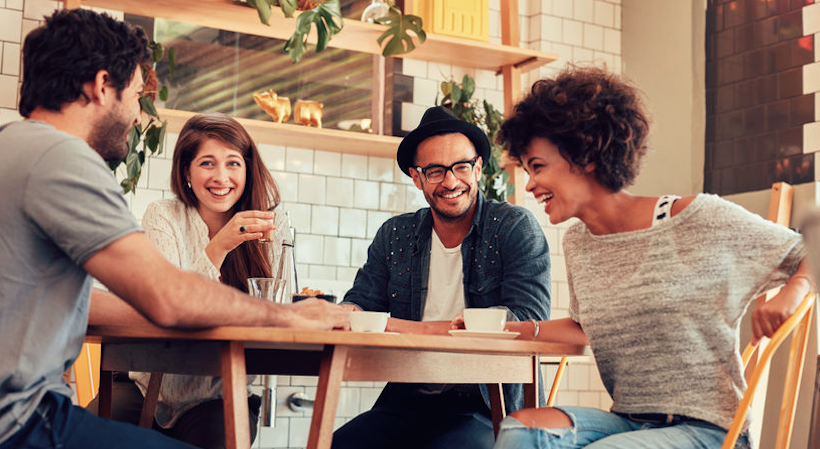 How are you driving word-of-mouth for your business? As a leader, it’s one of the biggest questions you’ll face, and how you answer it will likely determine your success or failure. If you’ve been paying...
byNeel Grover