2 posts
Peter is a self-taught programmer with a background in web development and graphic design. Originally from Denmark, Peter launched his first website at age 14 and sold it four years later. He had a successful career in the music industry and later worked at the largest TV network in Scandinavia. In 2013, Peter began building the Telzio platform when he found that there was not a single simple solution out there for phone systems, and shortly after he moved to the U.S. to launch the company. In addition to being the CEO at Telzio, Peter is a Board Member of the Danish American Chamber of Commerce in Southern California and an active member of METal International. 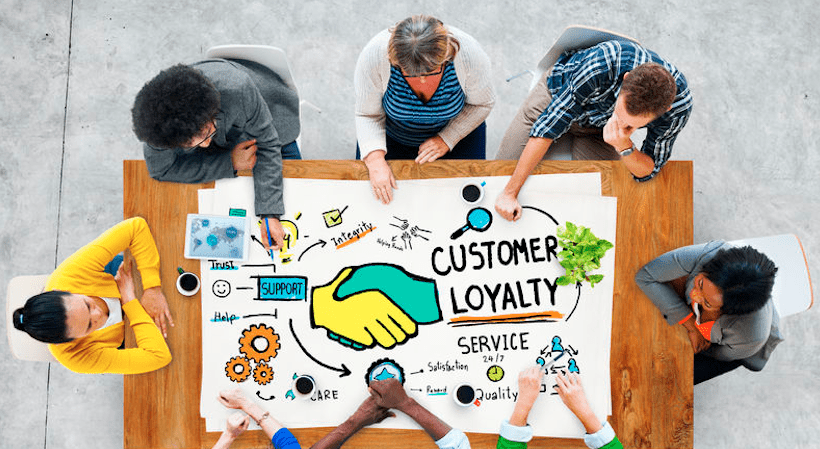 Why Transparency Should Be a Key Pillar of Your Business Strategy

As entrepreneurs, we all love a good challenge. If we didn’t, we wouldn’t bother trying to start a business in the first place. But starting a business is one thing, and bootstrapping one is another; especially when competing against corporations with multi-million dollar budgets. While it may be a daunting challenge, it’s not an impossible one. In fact,...
byPeter Schroeder How to Choose the Right Cloud Communication Software