1 post
Porter Braswell is a Yale graduate and former Goldman Sachs analyst who co-founded Jopwell.com, where underrepresented minorities and companies find each other and get guidance on how to do better work together. Braswell has been interviewed on WSJ.com and profiled in Fast Company, which also named Jopwell one of the most innovative companies of 2017. In 2018, he was named to the Crain's New York Business 40 Under 40 List. 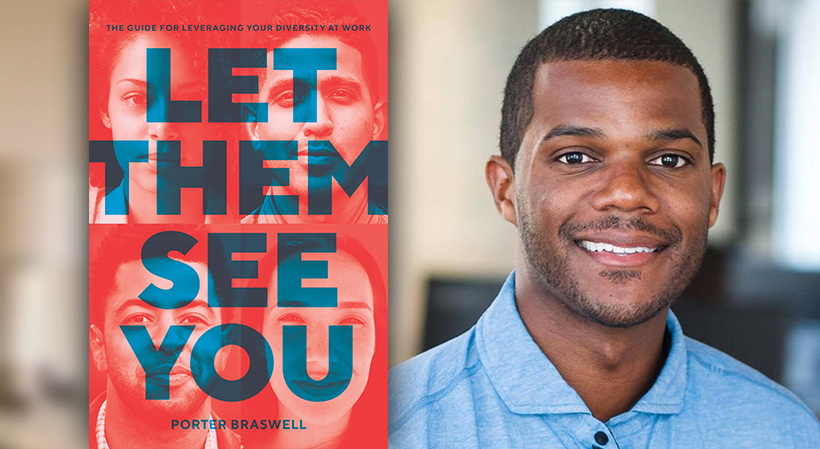 The following is excerpted from "Let Them See You" Copyright © 2019 by Porter Braswell. Published by Lorena Jones Books, an imprint of Penguin Random House LLC. Hard as it may be to believe, one...
byPorter Braswell