1 post
Rana el Kaliouby, Ph.D. is the co-founder and CEO of Affectiva, the acclaimed AI startup spun off from the MIT Media Lab. After growing up in Cairo, Egypt, she earned a PhD at Cambridge University, and then joined the MIT Media Lab as a research scientist, where she spearheaded the application of emotion recognition technology in a variety of fields, including mental health and autism. She left MIT to co-found Affectiva, the company credited with defining the field of Emotion AI and now works with 25 percent of the Fortune 500 and is a leader in emotion AI. Rana was named by Forbes to their list of America's Top 50 Women in Tech, and Fortune included her in their list of 40 under 40 and was chosen by the World Economic Forum to be a Young Global Leader and member of WEF’s Future Global Council on Robotics and AI. She speaks regularly on ethics in AI and fighting bias in AI at conferences from the Aspen Ideas Festival to the Wall Street Journal’s Future of Everything. Check out her TED Talk , her profile in The New Yorker magazine and the PBS Nova series on AI that she co-hosted. 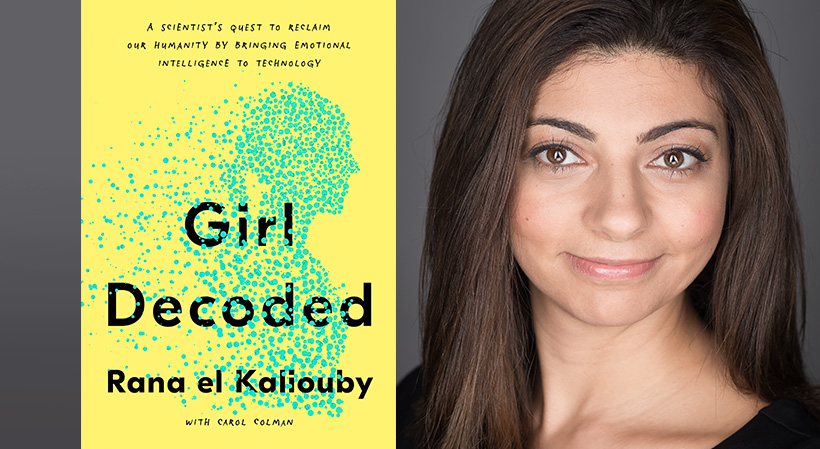 Why Emotional Connection is Essential in Business

Emotional connection is now more important than ever, with remote work, social distancing and shelter in place orders. Rana el Kaliouby is a scientist, innovator and entrepreneur, as well as the inventor of her company Affectiva’s award-winning emotion recognition technology. Affectiva is the pioneer in emotion recognition software, or emotion AI. The technology company grew...
byRana el Kaliouby, Ph.D.