1 post
Ray Chan is the CEO and co-founder of online humor platform, 9GAG. In 2007, he realized the scope of the internet for development and joined aNobii, an online platform for book lovers acquired by a new venture backed by HMV Group, Harper Collins, Penguin Books and Random House. While working for this firm, he launched 9GAG as a side hustle and in 2011, he quit his job in order to focus on it full-time. Today, 9GAG has grown its audience to 150 million plus. It is Instagram’s most followed entertainment brand, has 38.7 million followers on Facebook and over 15 million followers on Twitter. 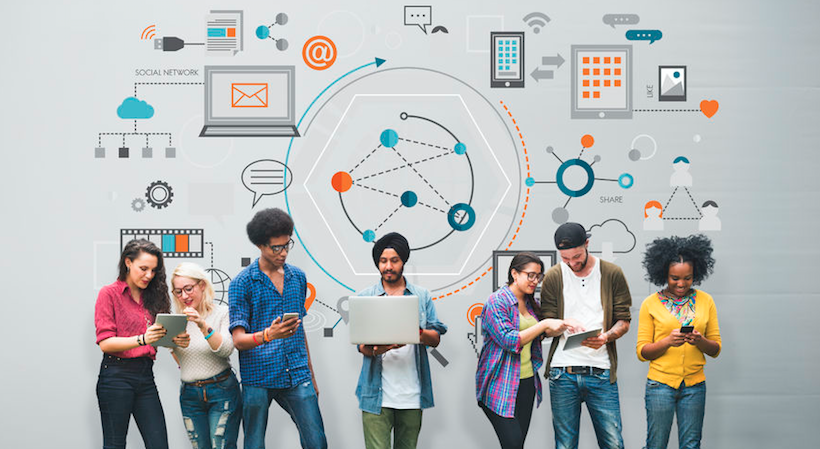 4 Ways Digital Media Startups Can Survive the Next 5 Years

When viral, feel-good publisher LittleThings shut down in February due to circumstances beyond its owners’ control, we watched many digital publishers scramble to ensure they wouldn’t be next. Despite their efforts, others, including Render Media,...
byRay Chan