2 posts
Renaldo Webb is Founder and Chief Product Officer at Pet Plate. Inspired by his dog Winston, Renaldo founded Pet Plate after deciding that he did not want to feed his dog anything less than real food. After making hundreds of batches of home-cooked dog food for Winston and his pup pals, Renaldo decided to launch a pet food brand that he could proudly call his own. Prior to Pet Plate, Renaldo worked at LCatterton and McKinsey & Company. He launched PetPlate as a nationwide subscription service in early 2017, following an appearance on the hit TV show Shark Tank. 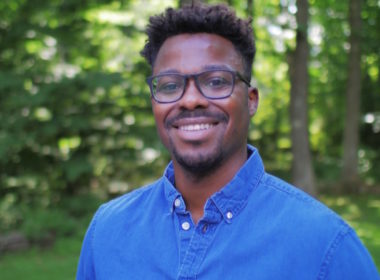 Building and scaling a business isn’t easy, and reality quickly settles in after the initial excitement of launching your product or new business venture. Navigating this next phase of the entrepreneurial journey is difficult and...
byRenaldo Webb 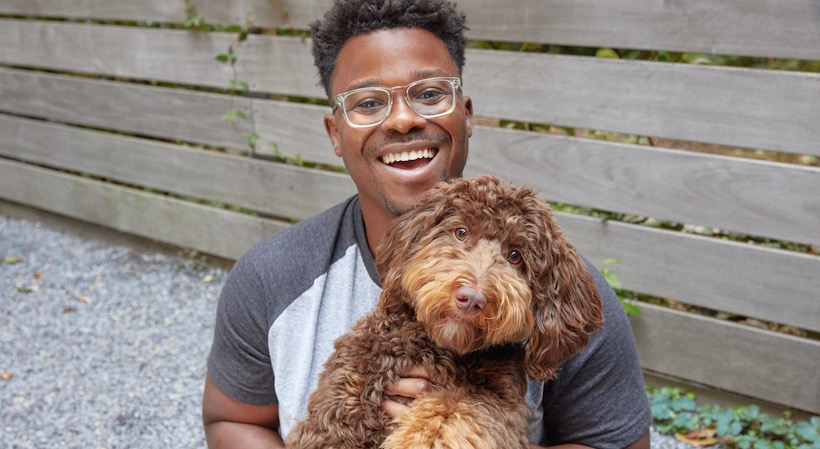 I’m the founder of Pet Plate, a fresh-cooked, human-grade pet food subscription service. We use only the freshest ingredients to make our veterinarian designed meals, and all of our meals are personalized for your pup...
byRenaldo Webb