1 post
Robert Tercek is author of Vaporized: Solid Strategies for Success in a Dematerialized World (LifeTree, 2015). He has launched new services on every digital platform, including the first video on mobile phones, the earliest multimedia games, massive live interactive learning programs and entire TV networks. He previously served in executive leadership at MTV, Sony Pictures and most recently as president of Digital Media at OWN: The Oprah Winfrey Network. 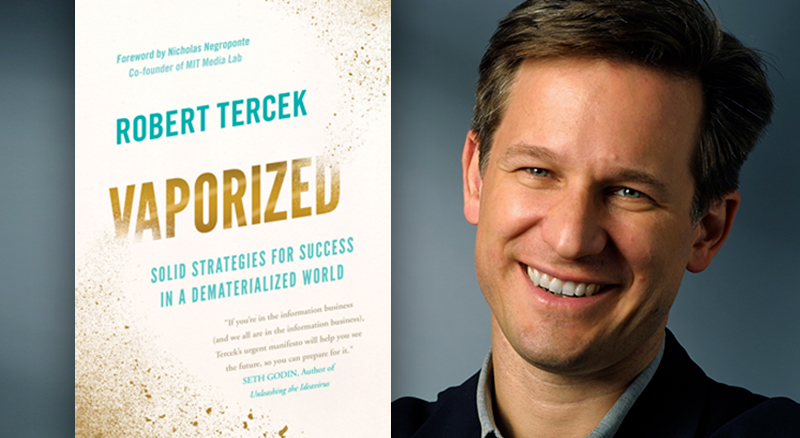 The following is an excerpt from “Vaporized: Solid Strategies for Success in a Dematerialized World” (LifeTree Media, 2015) by Robert Tercek: Apart from the addition of stainless steel brewing vats, the process of brewing beer hasn’t changed much in the past 1,000 years. And yet Steve Hershberger, a technology entrepreneur who built systems for tracking...
byRobert Tercek