2 posts
Sara Schaer is the co-founder and CEO of Kango, an award-winning, app-based ride and childcare service for busy families. Schaer is a Silicon Valley veteran who helped grow the Snapfish global product team from a team of two product managers through the company’s acquisition by HP in 2005. Previously, Schaer worked as a senior consultant for Accenture and as a product manager for InsWeb (later sold to Bankrate) through its IPO. Schaer received a B.A. in Political Science from Stanford University and an MBA from ESSEC Business School in Paris, France. Schaer currently resides in San Francisco with her husband and two sons. In her free time, she is an avid traveler and volunteer mentor at Technovation, an organization that encourages STEM learning in young women. 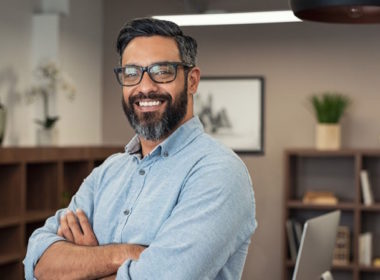 Tips for Keeping Your Company Grounded During a Crisis

Being a business owner is one of the most challenging and rewarding experiences I’ve ever had the opportunity to embark on. The endless cycle of personal and professional growth and learning makes for a truly...
bySara Schaer 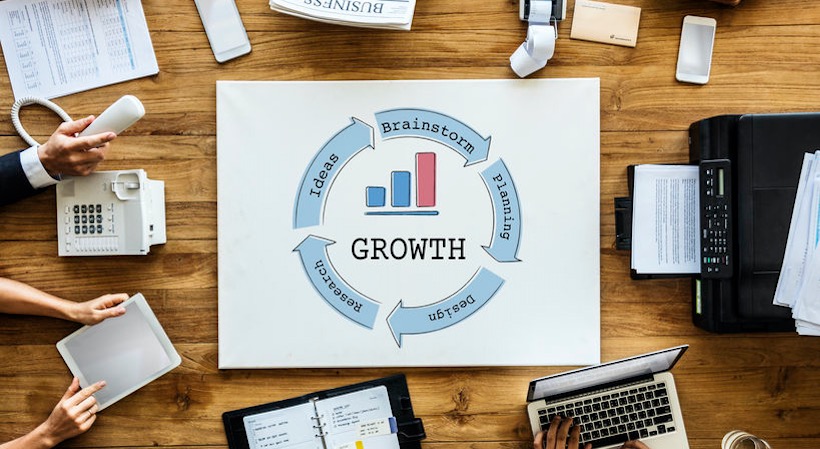 How to Minimize Risk and Grow Your Business Responsibly

Being a business owner is one of the hardest, most stressful jobs, and every decision can feel like it’s “make it or break it” for the chance at success. The goal of nearly every startup...
bySara Schaer