1 post
Scot Wingo, is a four-time serial entrepreneur and industry thought leader in the e-commerce and on-demand economy realms. Scot has appeared on CNBC, The Today Show and contributed his expertise to the WSJ, New York Times, Washington Post, Bloomberg, AP, Reuters and many other publications. Scot previously founded Stingray Software, which was sold to Rogue Wave Software, AuctionRover, that sold to Goto/Overture and ChannelAdvisor, which went public (NYSE:ECOM) in 2013. 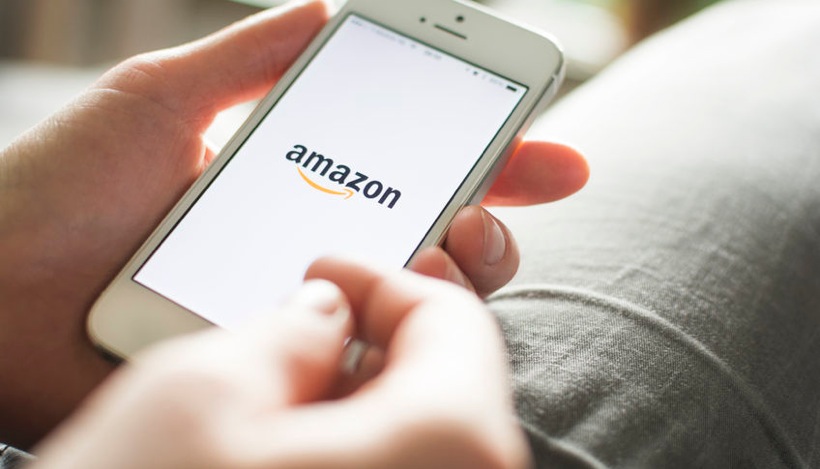 Lessons From Amazon to Apply to an On-Demand Economy Business

About two years ago, I made the decision to move from the CEO of a $100 million plus public company to work full-time for a new company I founded and funded that had revenue of less than $1 million per year. You can imagine the number of heads left scratching over that one. Well, StartupNation...
byScot Wingo