1 post
Sebastian Bryers is the CTO and head of growth at Ora Organic, a digitally native retailer of organic, plant-based and sustainable supplements based in San Diego. As a member of Ora’s founding team, Sebastian first served as a developer and designer before also assuming management, growth and sales responsibilities. He previously co-founded web and app agency, Shade & Bloom, which he left to pursue full-time work with Ora. A native New Zealander now living in Vancouver, British Columbia, Sebastian can be found playing his guitar or sipping black coffee when he’s not growth hacking at Ora. 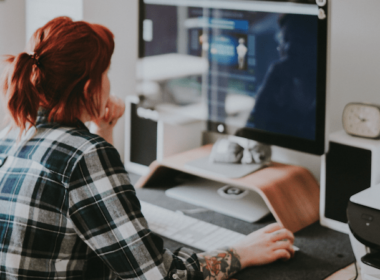 Automation Has Clear Benefits for E-Commerce: Here’s Why

For e-commerce retailers, increasing productivity is a constant goal, but it’s difficult to know where to start. What might be even more daunting is deciding which tasks should remain on your plate and which ones should be...
bySebastian Bryers