1 post
Spandana Nakka is the co-founder and CEO of Sleek, an AI startup that is set to reinvent the way people have been waiting in lines. After spending a decade working in product management and dabbling in angel investing, Spandana remains at the forefront of industry trends and has built several delightful products and scaled their growth. In her previous roles at Google, Spandana served as an early female PM on Google Fiber, and later Google Play, where these products touched the hearts of billions of users. She spent equal parts of her life in India, UAE and the U.S., and these diverse cultural settings shaped her into a stronger woman. An engineer by training, Spandana holds degrees from Stanford University and the Haas School of Business, UC Berkeley. 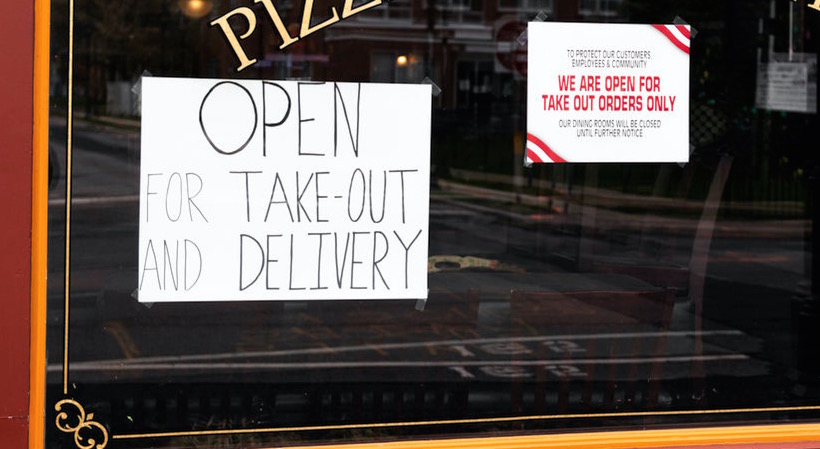 We’re past the initial pivot stories involving the pandemic, in which vodka makers turned to developing hand sanitizer, and clothing companies began producing face masks on the side. These were, of course, smart and applaudable pivots that helped companies survive while aiding the greater good. However, most of these were short-term adjustments. The long-term pivoting...
bySpandana Nakka