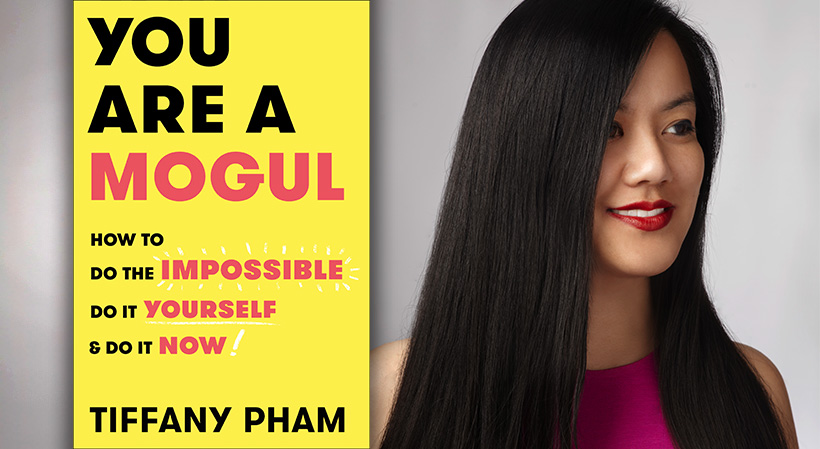 The following is excerpted from "You Are a Mogul: How to Do the Impossible, Do it Yourself and Do it Now" Copyright @ 2018 by Tiffany Pham, courtesy of Simon & Schuster. Four years ago, I sat in my bedroom and began creating a digital platform for women across the world. I wasn’t outrageously ambitious about...
byTiffany Pham