Entrepreneurship At the Border

It was 2010, already a year since I’d moved back from Shanghai and I still needed to find my calling. Knowing that I wanted to make it into the vast and highly potential, yet risky, India-China market, I threw in my chopsticks and decided to set up a consultancy – the one I always wanted to set up.

On a fluke, a friend bought me a domain name.  Friends who had been to B-school helped me make a business plan.  I had already decided the venture would fund itself, so I opened a bank account and began touting myself as an India-China Consultant. What I was really going to do under this umbrella of a consultancy was yet ambiguous.  Meeting my partner, Wang Xiaojie, sealed the deal and Inchin Closer took shape as a language and cultural consultancy – an area we both had some expertise in. This would place us in the education sector – not only a highly lucrative business vertical but also begat us titles as “teachers,” which is highly respected in both our countries.

China and India have had a sweet and sour relationship over the past few centuries. The neighbors have been one of the largest trading markets, collectively controlling 40% of global trade. Buddhism flowed from India to China and influenced many parts of the middle kingdom, and the British, whose rule we were both under, mingled our cultures before the Opium War tore us apart. More recently (half a century ago) we fought a war – remnants of which are still being stitched together.  Add to that the fundamental differences in our systems of governance and you have a few reasons why the two neighbors continue to distrust each other on a diplomatic and commercial level.

It was this recent distrust, which has raised the wall between India and China, and consequently led to a simmering animosity, that motivated us to step up to change things.

For me, the media stories took a turn when India started taking note of China’s burgeoning economy instead of the usual pot stirring. Newspapers, magazines and coverage on Tv talked about the dominating dragon, the middle kingdoms meteoric rise and how gleaming skyscapers were rising from rice fields. The stories, which entered my consciousness on a regular basis, fascinated me, inspired me and got me curious to peak behind the bamboo curtain. This is what took me to China. Yet, my three years in China’s most progressive city, Shanghai, was slightly disappointing. The locals I interacted with knew little about India.  Let alone the war we had just fought, many of my Chinese friends didn’t know India was a neighbor of China!

The vast information gap our two nations had fallen into shocked and amazed me. It was crazy to think that 2500 years of bilateral history had been wiped out of the collective memory within half a century! The more I dug, the more I realized how similar our cultures were, how it was so much easier for me to understand happenings in China than for my Western friends in China. I understood arranged marriages, I understood hot and cold foods and I understood being crammed in a subway with no sense of personal space. It amazed me that if both our countries are so culturally similar, politics aside, why don’t the people of our great nations interact? Its always been a strong belief of mine, that talking things out can dissolve barriers, so why don’t the people of China and India talk, discuss, and travel through one another’s countries to break barriers?

The few Chinese who had travelled to India on work understood me and confirmed my belief that increased and stronger people to people connections can improve the understanding between India and China, after all we were so similar.  I guess, it was these initial conversations that raised the hope within me that our people could collectively bridge the gap between our nations.

And so, by January 2011, having created our own Mandarin syllabus, trained our sole native Chinese teacher, and marketed the course fervently amongst friends and family, we began our first class. Xiaojie and I poured heart and soul into that class: sitting in every lecture, making sure each class met our expectations in terms of teaching, engaging with students beyond the classroom and incorporating every viable suggestion given.  It was a slog.

Having seen one successful class through gave us the courage to expand.  We knew that customer satisfaction was crucial for us to grow, so improving and replicating this was our focus.  With little marketing money for prominent advertising, we counted on word of mouth to help us expand.  This strategy proved highly effective at a time when social media was increasing her influence in India.  This helped us not only cater to exactly what the students wanted, but also gave us the flexibility to mold the classes into a student-centered learning approach, which empowered the learner.

As classes expanded across Mumbai, feedback poured in and we incorporated a majority of it.  We were happy to experiment; if it didn’t work, we could eliminate it.

One of the most successful student engagement drives is our Inchin Corners, inspired from English Corners in China, where English learners would interact with teachers/natives to practice their English skills in a more informal setting.  We inaugurated our Inchin Corner as our way to create a temporary Chinatown in Mumbai, but it took on a life of its own.  While our Inchin Corners program grows as a destination for Indians desperate to practice the language taught in class, it has also become a great setting for networking. Linking our Inchin Corner events to social networking sites and documenting the fun, local flavor we bring to our Mandarin language classes helps further promulgate our message.

Going forward, its clear for Inchin Closer that engagement with the end customer is key. It’s important to keep the brand alive in their minds – though events and social media are great marketing tools, they also build brand identity. These are the reasons students wait months to start a class with us and also why Inchin Closer is today the de-facto Mandarin language and cultural consultancy for International schools and companies in Mumbai.

Blogging Does Not Need to Be a Hassle! 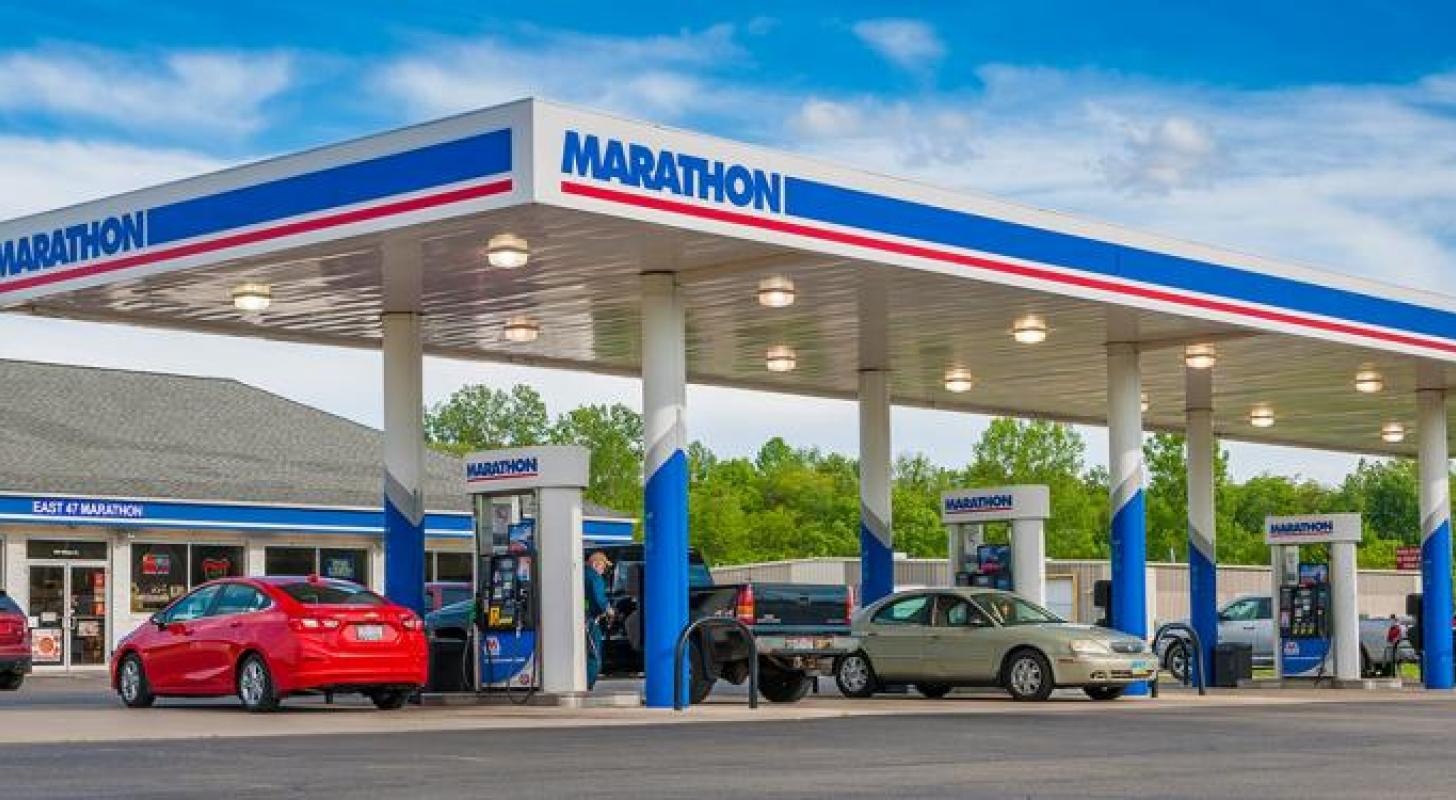 The Colonial Pipeline Co. said Saturday that it has returned… READ MORE

From the Road…Not Dazed. Dazzled!

Putting Purpose into Your Business

“Small Business.” Does that term apply to you?

10 businesses you could start in the Bahamas