1 post
During his illustrious 20 year career, Bob Bagga has been a pillar of the barter industry, earning international accolades for his work in the private currency and trade industries. His first company, Barter Business Exchange (BBE), was founded when he was only 22. He then went on to co-found BizX in 2002, which has grown into the leading trade exchange on the West Coast and has expanded into Seattle, Oakland and Dubai. The company has been recognized by Inc Magazine as one of the fastest growing businesses in the U.S. seven different times. Due to Bob's success, he was awarded the 2015 Hall of Fame Award by IRTA (International Reciprocal Trade Association), the highest honor awarded by the organization. He’s also a member of the Young President’s Organization (YPO). 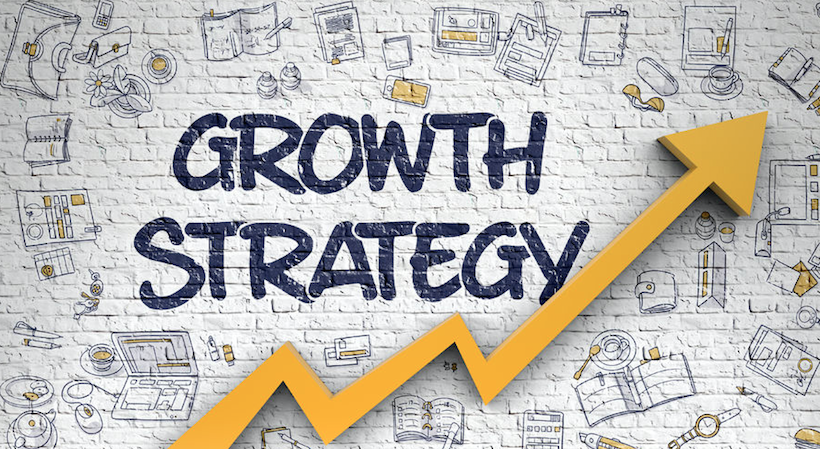 You’ve heard it time and time again: small businesses are the backbone of our economy. The U.S. Small Business Administration (SBA) found that small businesses represent 99.7 percent of all employer firms. These businesses have also contributed to 64 percent of new jobs and have paid 44 percent of private total payroll in the U.S....
byBob Bagga