1 post
Dina Rezvanipour, founder and president of 3d Public Relations & Marketing, is a graduate from the University of Southern California with a B.A. in Communications. Dina got her start at Fox Studios in the diversity development department, where she helped establish the writers’ program and organized talent showcases. Dina was at Fox for six years before she landed a position at the premiere public relations firm, Distinctive Assets. As the vice president of Distinctive Assets, she handled all aspects of PR for the company and was their talent wrangler for the official backstage gift lounges for shows such as; the GRAMMY Awards, Country Music Awards, Latin GRAMMY Awards, Andre Agassi Grand Slam Charity Event, American Music Awards, and Teen Choice Awards. Dina moved to New York City in 2011, to further her career in PR and marketing and launched 3d Public Relations in January 2012. Dina also started her own charity in 2010 called Generation Philanthropy. Generation Philanthropy is a non-profit 501c3 dedicated to raising awareness and funds for charitable programs both locally and internationally in need of support. 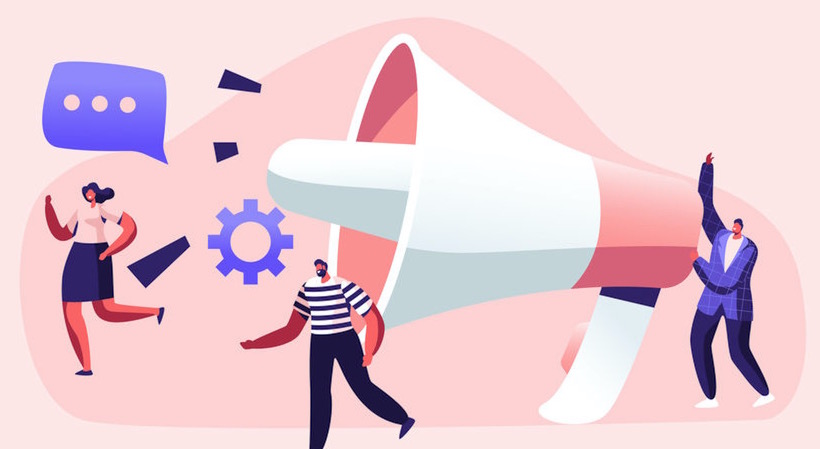 In the wake of coronavirus and a rapidly changing landscape, many small business owners are finding themselves in unknown territory, uncertain as to what the future holds. As a public relations professional and business owner myself, I understand these fears and frustrations, but we can’t allow them to consume us. Below are a few suggestions...
byDina Rezvanipour