2 posts
Kim serves as Global VP, HubSpot for Startups, a business designed to help startups grow and scale. She was formally the Head of Enterprise Sales, West Coast for HubSpot in Cambridge, MA. Kim joined HubSpot in 2010. Since then, the company has grown from 800 to more than 56,000 customers and from 50 to more than 2,600 employees. As head of sales, Kim launched the GTM strategy, built the operating model and expanded the team, globally. Prior to joining HubSpot, Kim led global sales for a technology-based startup footwear company, SpringBoost. Kim has an MBA from Babson College and was a finalist in the MIT 100K business challenge. She grew up in Alberta, Canada and ventured to the United States on a soccer scholarship after playing for her country. 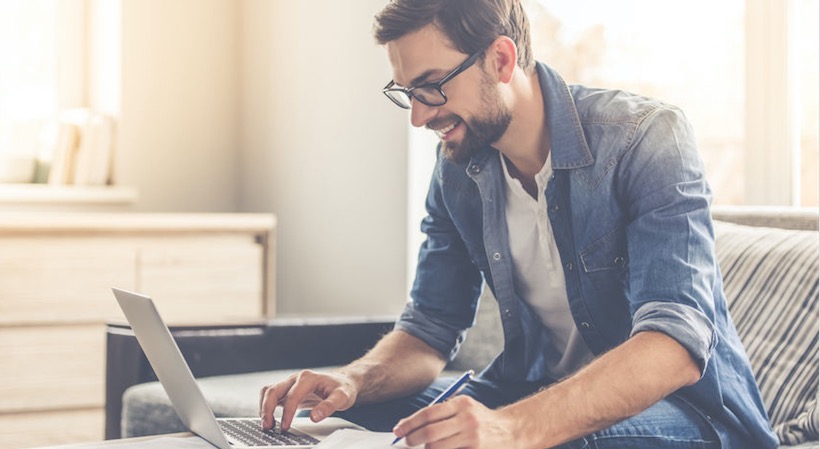 10 Tools to Kickstart Your Freelance Operation

Making the decision to freelance is a big one. It requires some serious determination, entrepreneurial spirit and a whole lot more that you might not have initially considered. Things like tax forms, software and a workflow are essential to being a freelancer, yet secondary to your primary duty. Whether it’s writing, editing, animating or designing, we...
byKim Walsh 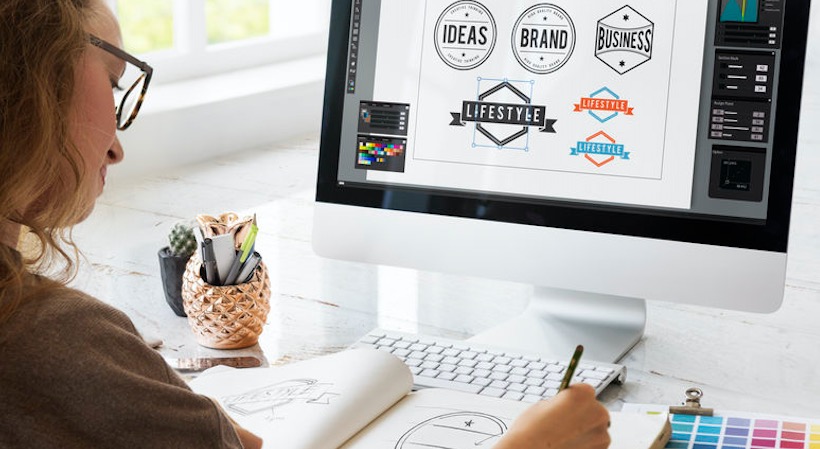 The Age of Resemblance: What Startups Can Learn When Successful Brands Start to Look the Same

Recently, at the AWS Loft in San Francisco, HubSpot’s co-founder and CEO, Brian Halligan, discussed how you build a startup and said, “I woke up this morning on my Casper mattress. I put on my Warby Parker glasses and then I picked up my phone and I listened to the Grateful Dead on Spotify.” He...
byKim Walsh