1 post
Ryan Blair is a serial entrepreneur who established his first company at age 21. He has since created and actively invested in multiple startups. As the CEO of ViSalus Sciences, he took the company from $600 million in revenue to more than $1 billion in sales and was named Ernst & Young's 2012 Entrepreneur of the Year. His first book, "Nothing to Lose, Everything to Gain," was a number one New York Times bestseller. He lives in Los Angeles. 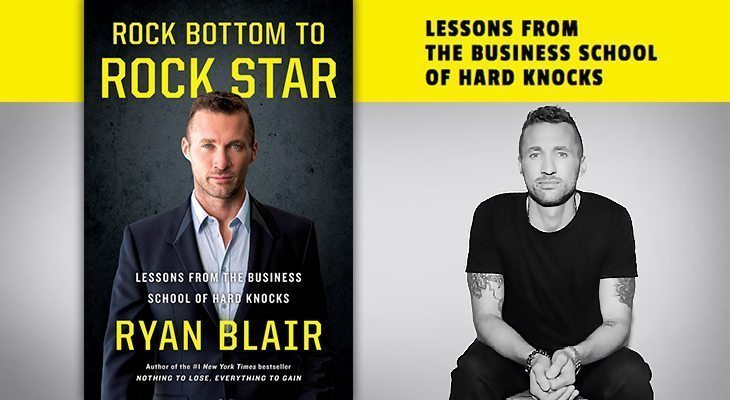 The following excerpt is adapted from "Rock Bottom to Rock Star: Lessons from the Business School of Hard Knocks" by Ryan Blair, in agreement with Portfolio, an imprint of Penguin Publishing Group, a division of...
byRyan Blair