Predicting how successful a new technology will be

What if you could tell what technology was going to be adopted in the future. If you could find an equation to identify the market needs and strengths of a new idea, you could start a business, or invest in one that would make you rich, Rich, RICH!

Pip Coburn thinks he has it figured out. He’s written a book called The Change Function. In it, Coburn attempts to create a formula that will predict the success of any given emerging technology.

Lee Gomes reviewed the book in the Wall Street Journal saying (from my perspective) Coburn didn’t quite hit the mark, but the basic premise is decent food for thought. That basic premise is this:

People will adopt a new technology if the pain of not adopting it is greater than the pain associated with adopting it.

One example was the Blackberry. The pain was the fear of missing e-mails and web connections on the road. According to the theory, that fear/pain was greater than the cost and learning curve needed to embrace the new technology.(here’s more about the equation if you are so inclined).

Pip Coburn may not be able to account for human emotion in his equation, or predict at exactly what price the pain becomes unbearable. There may always be guesswork in the process, but he gives a framework for contemplating the possibilities.

And aren’t the possibilities what it’s all about!

Setting up a Partnership

When is Bragging a Good Thing? 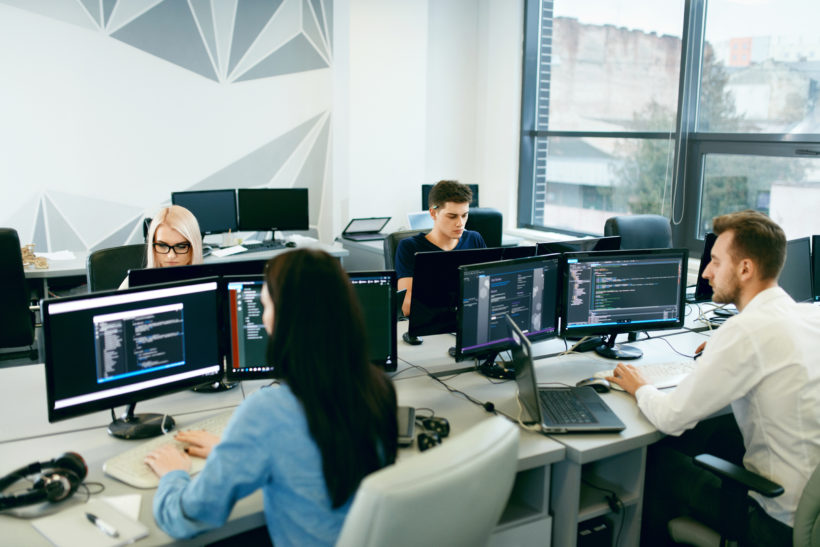 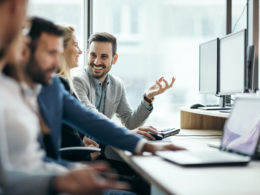