On this episode of StartupNation Radio, Jeff sits down with R.J. King, editor of DBusiness magazine, to discuss his new book, “Detroit: The Engine of America,” which tells the story of the birthplace of the automotive industry. 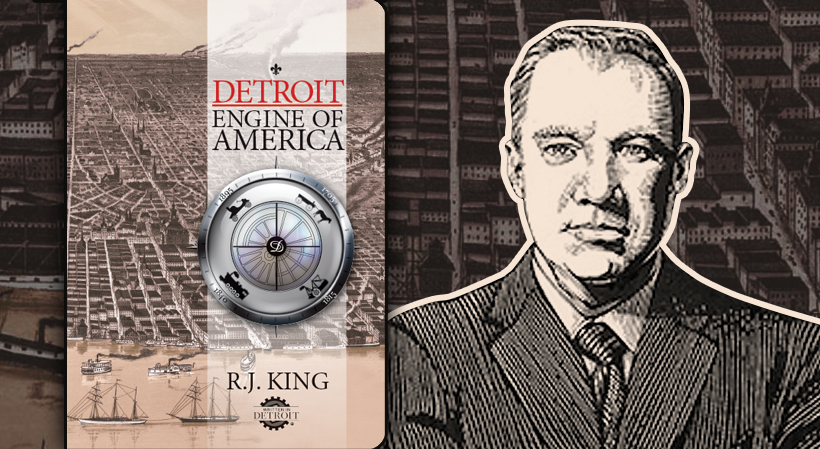 To kick off the show, R.J., a native of Detroit, shares a bit of his background: a business staff writer at the Detroit News for 16 years, R.J. wrote over 4,000 articles for the publication before he launched DBusiness magazine in September of 2006. He then dives right into the power of entrepreneurship as it relates to growing a local community and economy.

Related: Here’s Why Community is the Core of Business Success

During the show, R.J. discusses:

“Detroit: The Engine of America” is available for purchase now via Momentum Books. Click here to purchase.

Tune in to WJR 760 AM radio next Saturday at 2 p.m. EST for an all-new episode of StartupNation Radio!

On today's Business Beat, Jeff says we simply can't escape rising advertising costs on social media platforms, according to a businessinsider.com report, and what it means for small businesses. Tune in to learn what small...

On this segment of "The Pre W. Smith Show," Barbara Weltman, president of Big Ideas for Small Business, talks with Jeff about the five most impactful economic indicators. Listen to the conversation on the Great...

Holiday Travel Plans: Who Is Doing What?

On this segment of "The Pre W. Smith Show," Jeff Sloan talks July 4th holiday plans. Who's doing what? In Michigan, it means driving Up North. Listen to the conversation on the Great Voice.

On this episode of the WJR Business Beat, Jeff Sloan reveals a surprising reason black women may be making less than white men, according to a Hired.com survey. Tune in below to learn more about...