4 Self-Made Millionaires Reveal the Best Investments They Ever Made

The Oracles
Contributor at StartupNation
The Oracles is an invitation-only brain trust comprised of the world's leading entrepreneurs who share their top advice and success strategies to help others grow their business, live a better life, and achieve success faster. Interested in joining? Apply here.

Latest posts by The Oracles (see all)

From bitcoin to bonds, there are so many investment options today it’s hard to choose. We asked these millionaires and advisors in The Oracles about the best investments they ever made — and their predictions for the future.

I worked for companies that gave me equity 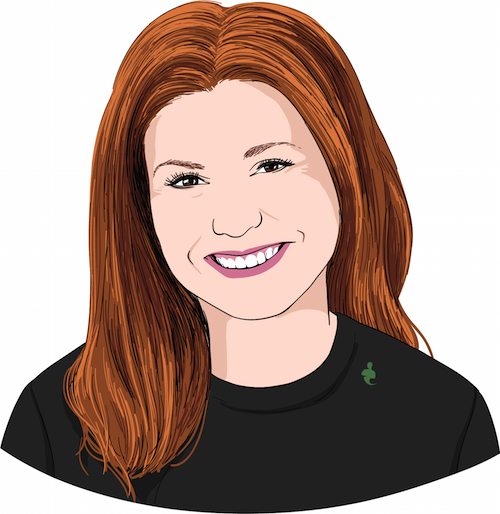 “Work for companies that give you equity, like I did at my first startup, 2Market, and later at AOL. There are so many out there, and they’re not all in Silicon Valley anymore. Also, understand what stock options are. Take a class if you need to. If it scares you or you don’t understand, figure it out. Don’t leave it for someone else to.”

— Kara Goldin, founder and CEO of Hint Inc.; creator of The Kara Network, a digital resource for entrepreneurs; and host of the ”Unstoppable ” podcast; follow Kara on Instagram

Related: 7 Highly Successful Leaders Share the Advice They Wish They Could Tell Their Younger Selves

I invested in my own company 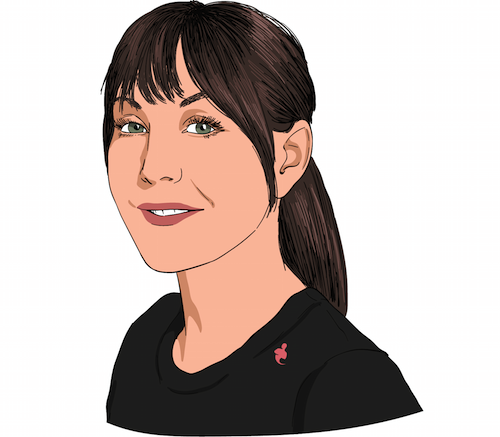 “My best investment ever was the million dollars I borrowed from my father to put into Jimmy Choo. It’s the only investment that ever went into the company, and it turned into $850 million. That’s a pretty good return. I repaid my father in 2004. He was a stakeholder, so he did really well.”

I flipped a commercial property 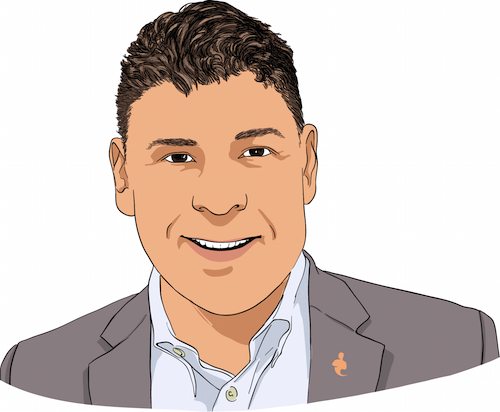 “In 2011, I purchased a 125-unit multifamily real estate project that had been foreclosed on twice in the past 10 years. The property was built in 1974 and suffered badly from neglect. We spent $1.25 million on renovations that included a new HVAC and roof, LED lights, and upgrades to the amenity areas like the laundry room, fitness room, and leasing office. We also added a playground and oversized BBQ area and updated the old interiors.

With these enhancements, we attracted a higher-paying, more qualified tenant. We bought the property for $1.9 million, or $15,500 per unit. I owned 30 percent of the $1.1 million original equity we raised. Today, the property is worth $11 million, or $88,000 per unit. Total cash on cash returns since inception is $3.7 million, which is more than 330 percent. If sold today, the profit would be more than 780 percent. ”

— Robert Martinez, founder and CEO of Rockstar Capital, a real estate investment firm with $285 million in assets under management and $71 million in investor capital; host of “The Apartment Rockstar ” podcast; follow Robert on YouTube and Instagram

I rode the tech and real estate bubbles 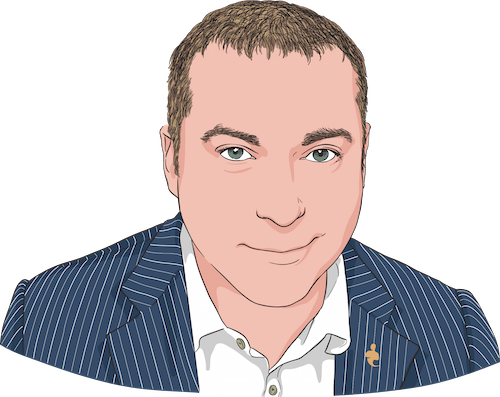 “My best investments have always been in bubbles. On the last day of class in 1989, my law school professor gave the auditorium one word of advice. ‘Are you listening?’ he asked. ‘Computers.’ I wish I’d taken that advice right away when ‘technology’ meant fax machines and Microsoft was years from releasing Windows ’95. In 1992, I finally invested about $200 in Microsoft, buying 100 shares at $2.39 a share.

The shares split again and again. I held them for years and rode my first bubble. In 1999, I sold the stock at $34 as a down payment on my first home. The investment returned 2,400 shares at roughly $81,600. A few months later, the tech bubble burst.

I was already into another bubble: California real estate. In 2000, I bought a new three-bedroom house in Newport Beach for $865,000 with 10 percent down. My mortgage was $692,000, and I took out a second for $88,500 to fix the floors and backyard. I refinanced five times, rolling that second mortgage into one and lowering my interest rate each time. I sold it for over $1.8 million in 2006 and made a million-dollar profit.

I only have one thing to say about investing. Are you listening? Artificial intelligence. ”

Join The Oracles, a mastermind group of the world’s leading entrepreneurs who share their success strategies to help others grow their businesses and build better lives.

Author
The Oracles
The Oracles is an invitation-only brain trust comprised of the world's leading entrepreneurs who share their top advice and success strategies to help others grow their business, live a better life, and achieve success faster. Interested in joining? Apply here.
Comments by Vanilla