How to Make a Killer Crowdfunding Campaign Video [Book Excerpt]

Alex Daly
Founder at Vann Alexandra
Alex Daly is the industry's "Crowdsourceress" and the founder of Vann Alexandra, a creative services agency that gets projects financed through crowdfunding. Daly has served on panels at top film festivals, universities and organizations and is in the class of 2016's Forbes 30 under 30. "The Crowdsourceress" is her first book.

The following is excerpted from “The Crowdsourceress: Get Smart, Get Funded and Kickstart Your Next Big Idea,” by Alex Daly. Copyright © 2017. Available from PublicAffairs, an imprint of Perseus Books, LLC, a subsidiary of Hachette Book Group, Inc.

At our core, humans are storytelling machines. We connect best to an idea when it has a narrative. It’s the same reason movies have such emotional power—when we go see a film, our own feelings, stories and memories come to life before our eyes. In crowdfunding, the campaign video presents a huge opportunity for creators to harness the power of storytelling to connect with backers. When your campaign message reaches backers on a personal, intimate, individual basis, that’s when it can inspire them to take action. This lesson isn’t just valuable for crowdfunders: it’s critical for anyone trying to build a brand, promote their idea or project, connect with new audiences, and captivate people online. In other words, you always need to tell a great story.

Some of my favorite campaign videos of ours have been the ones that felt the least like fundraising videos.

And as I learned with the PonoPlayer, there’s no standard length or style or formula that equals success. Each project will be different, but you can follow best practices. Here are seven things you should keep in mind.

Please don’t sit in front of your laptop camera and shoot a video of yourself explaining why people should give money to your project. It’s tempting, I know—and so cheap. Don’t do it! I find that potential donors will assume that if your video is low quality, your product will probably be low quality, too. Show the world that you put care and time into the work you do. Rent the right equipment, or even better, hire a professional— because, let’s be real, you might not even know how to use that equipment by yourself). If you have no cash up front, try to get creative. Do a trade with a filmmaker friend. You might be able to work out a deal where you can pay them upon success of the campaign.

In a post I wrote for CNBC, Hamish Smyth—our design director and my frequent collaborator—nailed the importance of a well-produced video when he said, “It is no longer good enough to skimp on production and put something out there half-baked. If it’s worth doing, it’s worth doing right.”

Related: Engage Your Community in a Successful Crowdfunding Campaign

Neil Young produced a killer 11-minute minute campaign video. It worked because he conveyed the power of an audio product that backers couldn’t hear through a group of experts who conveyed it for him. Chances are, though, you won’t need 11 minutes to tell your story.

In general, I recommend keeping your video length to under four minutes. If you communicate the most important information about your project within that period of time, potential backers can likely make an informed decision. After that, you can use your project page to further explain any details or technical aspects about your project or product—in another video, in text, and/or in visual form. Especially if you have a complicated product design, or if there are a lot of technical details, aim to focus the video on the top few things you want backers to know, and then expand on the rest in the page.

In 2016, we used a unique video approach when we worked with Anicorn Watches on a campaign to fund their special battery-free Anicorn Series K452 Watches. Because the Anicorn Series K452 was all about space-inspired mechanics and design, the team produced an unconventional 90-second video combining images of space with images of the watches. The video, which featured up-close shots of the watches as if they’re floating like satellites, had no voiceover or interview with the creators. It was pretty abstract, but also super cool, and it fit perfectly with their brand and product.

Still, we needed to tell a story. To accomplish that, we added a second five minute video at the top of the project page where the two founders explained their connection, their project, and their passion for their watch. Boom. The campaign went on to reach the goal within the first 24 hours. This kind of two-video approach can work for certain projects, particularly if you have the budget and resources, and it makes sense for the brand.

Pono wasn’t the only campaign where I broke my four minute rule. In 2014, we did a Kickstarter for a documentary about Joan Didion. The video was on the longer side—just shy of 6 minutes—but I road tested it by sending it to friends and colleagues for feedback. When almost everyone responded saying they watched it to the end without tuning out, I knew it was a good sign the video would work.

Don’t cut your video off mid-story because you’re trying to keep it short. Use your best judgment and share various cuts of the video with all kinds of people who can provide valuable feedback throughout the pre-launch process.

One of the most important pieces of advice I give to clients about their videos is to get to the most essential point of your project within the first 30 seconds. Otherwise, backers can lose interest. Be punchy, direct, and clear, right off the bat. Even though you love this project and you could ramble on about it forever, strangers may not feel the same way, and you have to draw in as many as you can right away.

People want to be a part of your project. They want to feel a connection to it on a deeper level than if they were just shopping at a department store. This is one of the really special things about crowdfunding! Backers want to donate to a person with intention and motivation—someone who has a story. In your video, create a story that shows how your experience is a journey and invite backers along for the ride.

Create a list of the essential points you need to nail in the video, and then write a script. The script will include the key talking points for the video and an idea of who will say them (you, your partner creator, or someone else you’re interviewing for the video). Remember to create a narrative: there should be a beginning, a middle, and an end. Then create a storyboard by adding what you plan to show on the screen to correspond with each part of the script.

Making a script and storyboard means that when you go to shoot and produce your video, you’re likely to be much more efficient with your time and costly resources. You’ll probably end up revising your storyboard after you shoot your interview(s), and that’s okay. The exercise is valuable for distilling your message, staying focused, and optimizing your time.

People are not just buying into your project, but you, too. It’s key to show your genuine, authentic, passionate self in your video in order to establish a connection with potential backers. So be you! If you’re raising money for a comedic web series, for example, make your video funny so that backers can experience your sense of humor. If you go against who you are or what your project is trying to be, it won’t work.

Of course, some of us are camera shy, and it can feel like a lot of pressure to get in front of a camera and share a project, idea, and dream. For our campaign to raise funds for the documentary “Art and Craft,” which follows one of the most prolific art forgers in U.S. history, the filmmakers were uncomfortable talking on camera. They were filmmakers, not actors, and being in front of the camera made them squirm—mostly when it came to “the ask” for support of their project. So they got creative— and had a little fun. They introduced themselves with a quick clip in the introduction and then asked their siblings to narrate the video. One is an actress, the other is a theater director, so they were a bit less camera shy! It worked out really well, and the video was a big success. So was the campaign.

“The Crowdsourceress: Get Smart, Get Funded and Kickstart Your Next Big Idea” is available now at fine booksellers and is available for purchase via StartupNation.

Reviews of “The Crowdsourceress: Get Smart, Get Funded and Kickstart Your Next Big Idea”

“Neil Young’s Pono campaign is the most successful technology campaign of all time, and Alex deserves much of the credit. “The Crowdsourceress” will give you everything you need to make your crowdfunding campaign a success.”
―Phil Baker, COO of Pono

“Having seen Alex Daly in action it is no surprise that she has had such success with so many crowdfunding projects.”
―Eric Ries, author of the New York Times best-seller “The Lean Startup”

“The success of our campaigns have been the result of three things: quality content, good storytelling, and crowdfunding management by Alex Daly. I can say with certainty that we wouldn’t have surpassed our goals without her involvement, and owning her book, “The Crowdsourceress,” is like having her ‘special sauce’ right at your fingertips.”
―Jesse Reed, Co-founder of the Standards Manual

Author
Alex Daly
Alex Daly is the industry's "Crowdsourceress" and the founder of Vann Alexandra, a creative services agency that gets projects financed through crowdfunding. Daly has served on panels at top film festivals, universities and organizations and is in the class of 2016's Forbes 30 under 30. "The Crowdsourceress" is her first book.
Comments by Vanilla
Previous Article

Why Confidence is Crucial to Your Success

What Is The Most Cannabis-Friendly Social Media Platform Today? 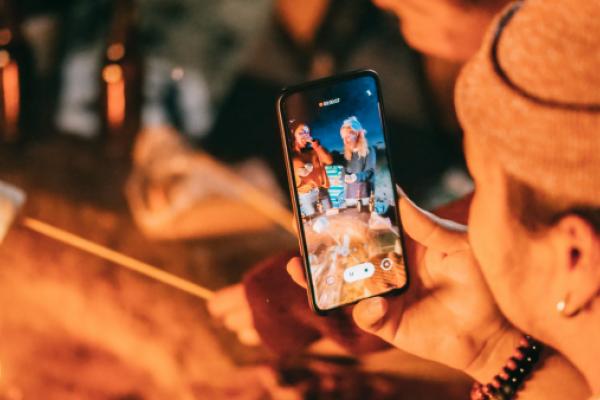 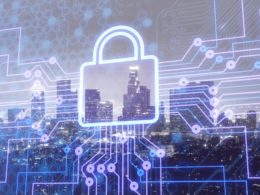 Doing the Data Dance: Why Data Protection is Paramount to Your Business 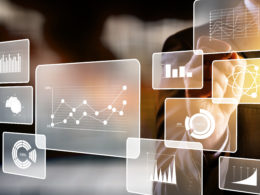 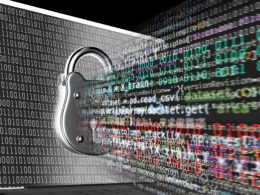 6 Steps To Protect Your Startup From Cyberattacks 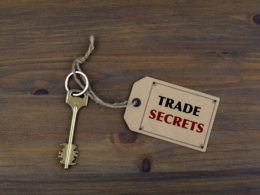