54 posts
Kevin Harmon is the CEO of Red Shorts Media LLC, which owns movie and music trade-in/buyback websites. He is the former CEO of Inflatable Madness, LLC, one of the largest DVD and CD resellers on eBay and Amazon. Kevin has appeared on Startup Nation Radio multiple times, has been featured in The Wall Street Journal, has been a featured speaker at eBay Live, and has appeared on Fox Business Channel. 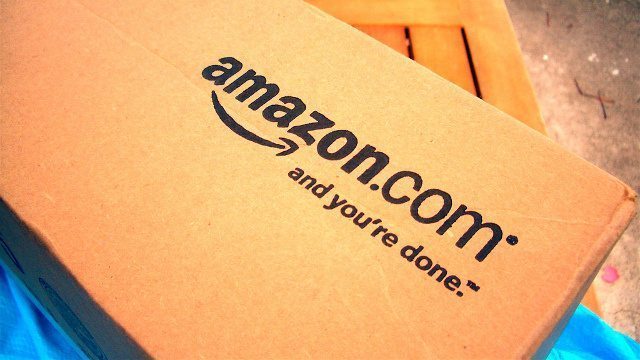 Amazon: What’s All The Hubub, Bub?

Hi gang. This is the first of a 2 part series about Amazon and eBay. I'm going to talk about each sites positives and negatives from a large sellers point of view. Please keep in...
byKevin Harmon 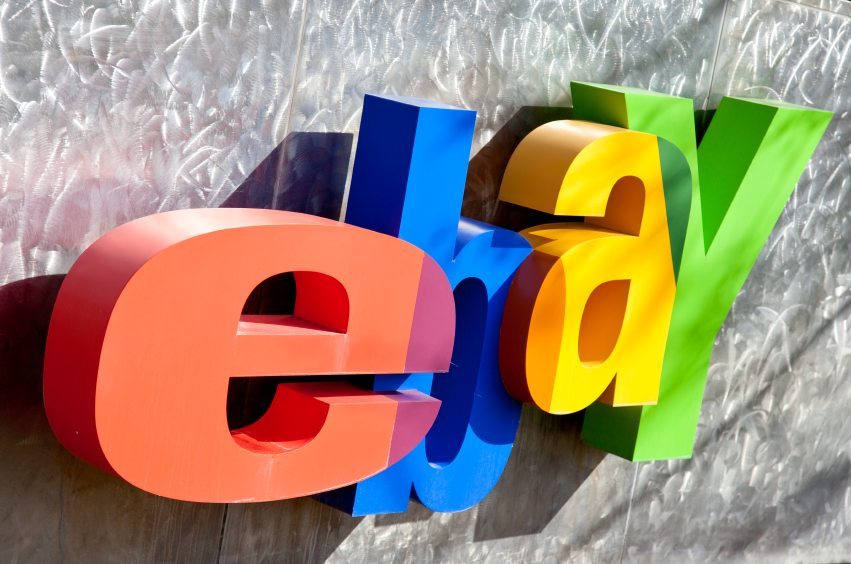 Starting An eBay And Amazon Business In 2014: It’s All About The Cash Flow, Joe.

I’m really happy to announce that my good friends at StartupNation have asked me to keep on truckin' with some more e-commerce blog posts for your enjoyment and, hopefully, benefit. Basically, I am the Game...
byKevin Harmon

Hey Used Video Game Sellers: The XBOX One Just Pooped In Your Sandbox

Hi gang, Happy early summer to you wherever you are.  Here in Charlotte, we celebrate 5 seasons: Summer, Fall, Winter, Spring, and Pollen.  I am very happy that Pollen season is over because it was...
byKevin Harmon

Hi gang, Long time no talk. How are you? You’re looking good! How are the kids? How is your business doing? Did the doctor take care of that rash? Good. Good. Is your business growing?...
byKevin Harmon

Hi gang, John Lawson is a nationally known e-commerce and social media expert.  You can find him speaking at conventions all over the world and on colderice.com and if his name sounds familiar it's because he...
byKevin Harmon

Hi gang, I really love twitter. Actually, I can’t stand it.  What a wonderful tool - and what a waste. I am so conflicted - I am the @chazbono of Twitter users. I’m not going...
byKevin Harmon

The Future Is Coming…And You Won’t Believe It

Hi gang, welcome to Noodle Baking 101! It’s been a while! How’ve you been? Still in business? Growing? Circling the wagons? Custer’s last stand? Hey, you got into this entrepreneur thing because you don’t fear...
byKevin Harmon

Hi Gang, Internet bubble? What internet bubble? Yesterday, Groupon filed the paperwork to become a publicly traded company.  Sometime this year, you will be able to buy stock in Groupon and join the other 500...
byKevin Harmon

Hi gang, Please do me the honor tomorrow of joining myself and John Lawson, aka ColderIce, aka one of Startupnation's home based business winners, as we discuss what the GSI Commerce deal means for eBay...
byKevin Harmon

SAN JOSE (Startupnation.com) - To enhance the recent fee changes that will force sellers to offer free shipping, eBay announced this morning that all sellers must offer their items for sale for free as well....
byKevin Harmon

Hi Gang, "Ooohhh, so THAT'S why our fees are so high," exclaimed eBay's seller community today after eBay announced that it is acquiring GSI Commerce for $2.4 BILLION in cash and debt.  Hey, I'm an...
byKevin Harmon

What The Grammys Can Teach You About Business

Hi gang, How do you get your product noticed in our current sea of product noise? Obviously, the way to be noticed is to wrap yourself inside a giant egg and be carried somewhere by...
byKevin Harmon

Hi gang. I really dislike the phrase weight loss.  "Weight loss" implies something accidental, like "wow, I've lost my keys," or "Wow, I must've lost my mind when I bought that Wham CD".  Believe me,...
byKevin Harmon

Hi gang, Well, the wait is over, and the competition is about to begin.  On Apple.com, there is now a link to the Verizon iphone I say "Cry havoc! And let slip the dogs of...
byKevin Harmon

Hi gang, No, I don't know exactly what number a  Gagillion is, but does it matter?  The point is that Apple is one of those amazing companies that has defied all odds.  Let's face it...
byKevin Harmon

Hi gang, How does worm farming + raving + poker playing = Zappos? What everyone knows about Tony Hsieh is that he's the Zen Master of Culture at Zappos, a wildly successful shoe website that...
byKevin Harmon

Fat Man Walkin’! My First 10K And Why Pig-Headedness Is All You Really Need

Quantum Mechanics states very clearly in its various theories that it is possible that you can walk right through a wall, or have a particle from another dimension suddenly appear and then disappear.  In other...
byKevin Harmon

Reflections On A Year Of Weight Loss

Hi gang, One year ago today, I woke up. THE BAD That's really the best way that I can describe it.   I'll try to explain.  When you are 383 pounds, your entire life is...
byKevin Harmon

Hi gang, Welcome to 2010! I delayed posting this for 15 days because, statistically speaking, 35% of you have already given up on some or all of your 2010 resolutions. Nice job! Perhaps next year...
byKevin Harmon

The Entrepreneurial Brain at Working Out

Hi gang, I finally learned how to lose weight by remembering something that an old boss told me years ago. At the time, I was living in Chicago and working for CBS in national outdoor...
byKevin Harmon